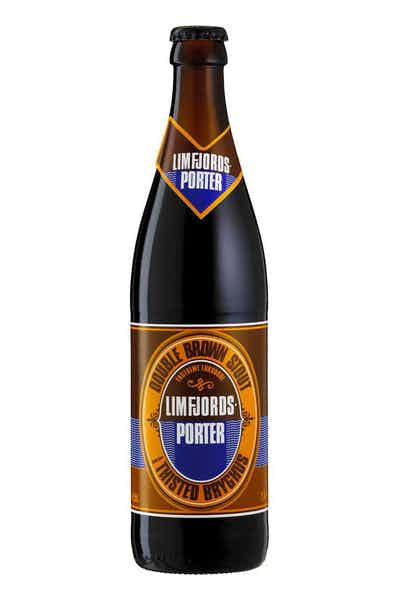 This beer came from Thisted Bryghus in 1989 after seven years of experimentation. The name derives from the Urban brewery in Aalborg, where the master of the Thisted Brewery in the late 70s "broke its folds". Here he got for the first time the "taste" of provincial life and this particular type of beer, often referred to by Thisted as the beer gentleman. The name was purchased after the closure of the Urban Brewery in 1986. The Limfjords-Porter "circled" the brewmaster until 1997, after which he no longer considered being able to improve the product. The right mixture of the malts was obtained. Unusual ingredients include smoked malt and English licorice, which together provide a taste balance at a slightly higher level than is usually seen. The brewmaster's personal favorite and "heart child".