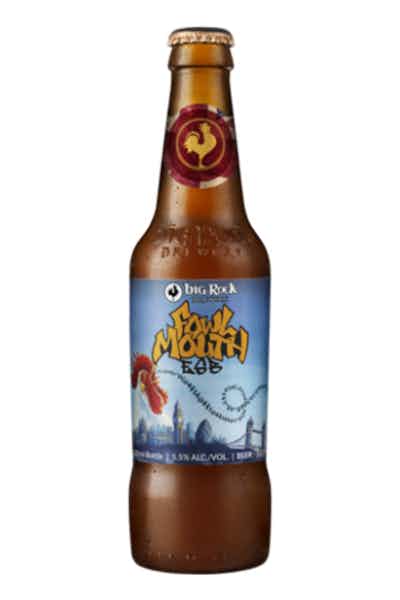 Brewmaster Paul Gautreau came up with his plan to brew an ESB after visiting a popular and very rowdy beer festival in Falmouth, UK. Paul, an English trained Brewmaster, loved the bitters he tried there. He wanted to put his British training to the test to brew his own. To keep it true to the style of great ESB’s, Paul imported barley from England, and East Kent Goldings, and Fuggles hops. The term “pale ale” and “bitter” are synonymous in England. Our Brewmaster’s ESB is a beautiful amber colour, and quite balanced in the perceived hop bitterness/malt sweetness ratio. Originally released in 2014, Big Rock fans loved this one so much, that Paul’s excited to have it joining the ranks of our great Signature Series beers.