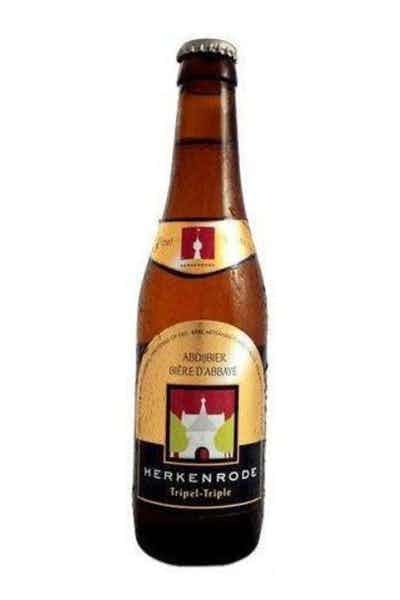 Herkenrode Tripel is a Belgian Abbey beer brewed for the Herkenrode Foundation by commercial brewery St. Joseph in Opitter (Bree, Flanders in Belgium). It is on the market since July 2009. It has an alcohol by volume percentage of 7%. In June 2009 the Federation of Belgian Brewers awarded the beer the name and the logo of Recognized Belgian Abbey Beer. In the Herkenrode Abbey in Hasselt, which was founded in 1182, beer was brewed until the French Revolution in the brewery of the abbey.