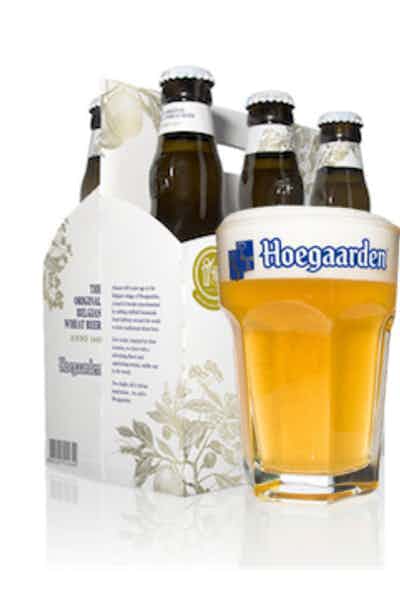 If you enjoy a beer with a good back story, you’ll love Hoegaarden. Since the Middle Ages, the village of Hoegaarden has been known for its witbieren - its wheat beers. This particular Belgian wheat was first brewed in 1445 by monks who had a passion for beer making. Legend has it the monks even imported some of the signature ingredients needed for the recipe from the island of Curacao. After several centuries of brewing, the village’s tradition had all but died out by the late-1950s until a local milkman decided to revive it by starting a new brewery in his hayloft. And thus a famed beer was preserved to be savored today! Hoegaarden is a Belgian witbier that is unfiltered, hence its cloudy appearance. It smells of orange peel and coriander, and has sweet and sour flavor. This award-winning beer is a must-try. *No purchase necessary. Go to http://bit.ly/2t6BalM to request your free glass.