Established in 1997 by two craft beer enthusiasts—Dave Engbers and Mike Stevens—with day jobs and a dream, Founders Brewing Co. brews complex, in-your-face ales, with huge aromatics and tons of flavor. Founders ranks among the top 10 largest craft breweries in the U.S. and is one of the fastest growing. The brewery has received numerous awards from the World Beer Cup and the Great American Beer Festival and RateBeer and BeerAdvocate users often rate its beers among the best in the world. Located in downtown Grand Rapids, Michigan, Founders is a member of the Michigan Brewers Guild. For more information, visit foundersbrewing.com or follow @foundersbrewing on Twitter, Facebook, Instagram and YouTube.

The beer you’ve been waiting for. Keeps your taste satisfied while keeping your senses sharp. An all-day IPA naturally brewed with a complex array of malts, grains and hops. Balanced for optimal aromatics and a clean finish. The perfect reward for an honest day’s work and the ultimate companion to celebrate life’s simple pleasures. 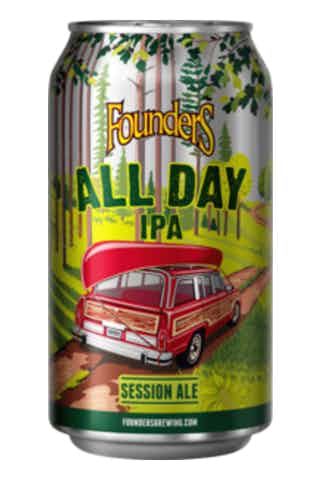 Let this session wheat ale whisk you away with its slight, summery sweetness – complemented by delicate notes of citrus. Whether it’s a staycay or vacay, it’s the perfect companion for any type of adventure. 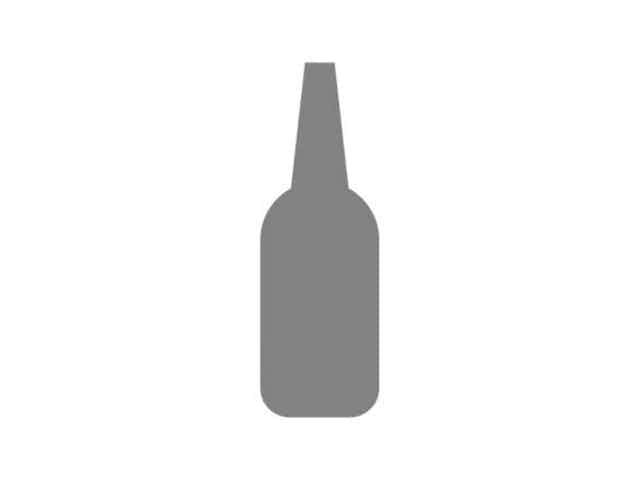