Rum has a dark, fascinating history and has recently seen a revival worldwide — learn all the history, manufacture of and reasons to love this iconic liquor. 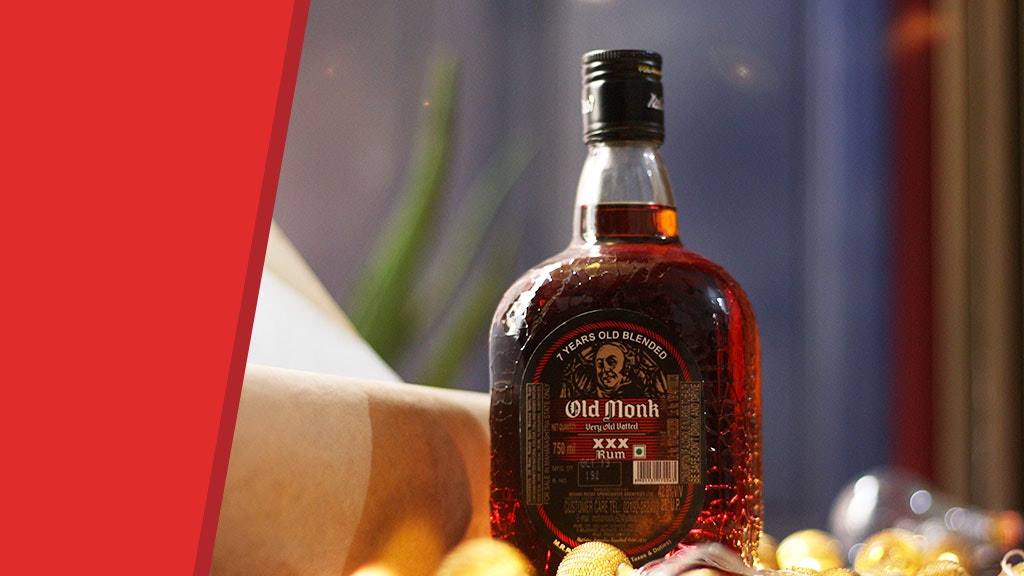 Few spirits enjoy the chummy rapport of rum. From swashbuckling pirates to Sunday Funday cocktails, rum is the go-to liquor for all walks of life. Below, we’ll look at what rum is, its dark and stormy history, the unique distillation process used to make it and the different types of rum produced worldwide.

Rum is a beloved alcoholic beverage that’s created through the distillation of either fermented sugarcane juice or molasses. There is an insanely huge variety of different rums available, from white rum to dark rum and everything in between.
The most common areas of rum production are the Caribbean and Latin America, as well as North America and parts of Africa and the Indian Ocean.

The stormy history of rum

For a drink as fabled as rum, a dark and stormy history only seems appropriate. And such a history does it deliver.
The slave trade was, unfortunately, the engine behind much sugarcane production. Slave traders often gladly accepted payment in the form of alcohol, but since beer and wine didn’t age well on ships, a new spirit was needed.
Enter Barbados, a small Caribbean island that in the 1600s gave the world rum. The sugarcane barons in Barbados were some of the world’s wealthiest, and rum soon became a prosperous export industry. The drink was originally called “kill devil” for its strong taste and effects.
And while the poor folk may have taken their rum straight, many people started mixing it in with lime and sugar to make the 17th-century equivalent of cocktails.
But that’s not all, folks — about 3,000 European settlers were living in New England around this time, and they were jonesing for something cheaper and stronger than the brandy they were bringing in from overseas. Rum fit the bill. It was versatile, it was delicious and it was made of molasses, which without rum would be essentially useless.
And so, New England, despite its Puritan roots, became the land of rum. Rum meant independence from European imports. New Englanders eventually started importing molasses and performing rum distillation themselves. Soon, rum comprised 80% of all New England exports.
There was a vicious cycle happening, though. The primary buyers of rum were slave traders, and so the more rum they wanted, the more slaves were needed to grow the sugarcane. New England also went nuts when England tried to tax their molasses imports in 1764. You start to sense the rumblings of the Boston Tea Party.
We’re not saying rum inspired the American Revolution; we’re just saying it didn’t not inspire it.

How rum is made

The first step in making rum is squeezing the juice from sugarcane and extracting the natural byproduct of this process, molasses. By adding water and yeast to molasses, the process of fermentation starts. A particular type of yeast has to be used here to deliver the right flavor to the rum — otherwise, it will lack its distinct final aroma.
Distillation of rum requires heating it in column stills or copper pots and condensing it. This process is very much up to the distiller and will lend a lot of the drink’s final character to it. But perhaps nothing does as much for the final product as maturation, which happens in different containers (such as barrels made of charred white oak).
Blending is the final step. Whether it’s spiced rum, coconut-flavored rum or some other variety, chances are there’s some blending going on to achieve the perfect profile. Rums of different ages, casks and batches are blended together to make the final product.

The following are the different types of rum you should try:

White rum isn’t necessarily unaged rum — in fact, it can receive several years in the barrel. Charcoal filtering can produce the final clear result. White rum is light and smooth, and many Spanish-style rums take this as their baseline.

The caramel color of gold rum might imply something about its age, they are essentially just white rum with some color added. Aged rum, on the other hand, receives its color from barrels. Gold rum often has a light oak flavor with notes of almost ginger with a slight sweetness.

Dark rum has been blended with caramel or molasses for a sweet, smoky finish.

You’ll find a wide variety of spices like vanilla, star anise, clove, cinnamon and bay leaf added to spiced rum to give it its delicious flavor and aroma. Sweeteners are also a major player in this beverage’s profile.

Aged rum is the purest of the group, with its color gained from long months or years spent in the barrel. Some rums like Santa Teresa 1796 are aged for up to 35 years.

What makes rum different from other liquors like whiskey and vodka?

The following are some of Drizly’s own recipes for delicious rum cocktails:

You’ll need:
Simply blend all ingredients in a blender with ice, blend it and serve it with a pineapple wedge.

Ingredients:
To make Hemingway’s legendary cocktail, add ice to a cocktail shaker and pour all ingredients except the lime slice. Shake it all up and strain into a glass, garnishing with the lime slice. Note that white rum is one of the best rums for daiquiris — you can’t go wrong with it.

Ingredients:
Simply add ice to a cocktail shaker, pour in the ingredients, and shake the mixture up. Strain it into an ice-filled highball glass and garnish it with a pineapple leaf.

Drizly is your source for rum

Whether you’re after an old favorite or looking to try all the different types of rum, Drizly has you covered. From white to gold, dark to spiced, our rums come in all flavors and styles — and best of all, they come to your door in under an hour.