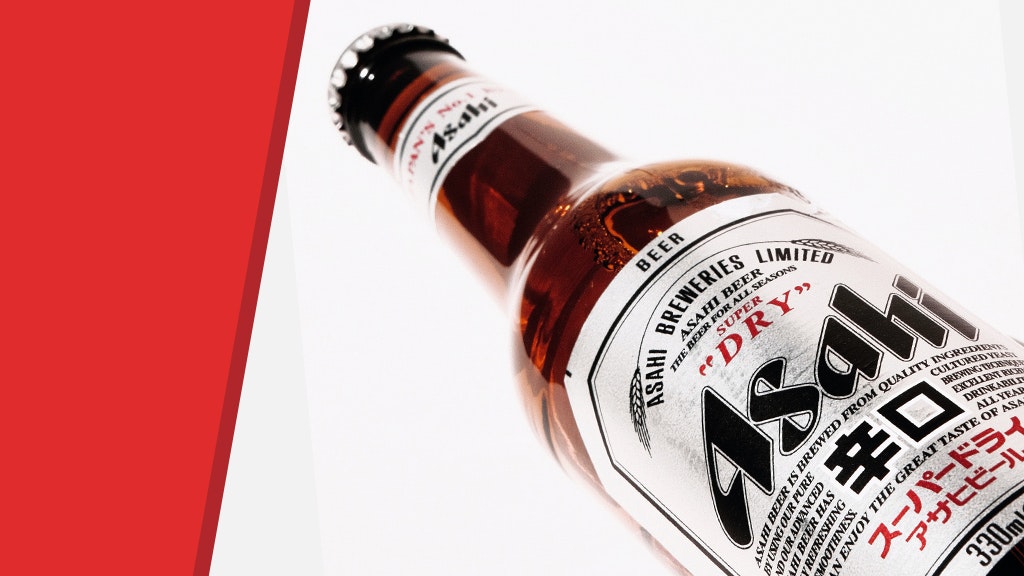 WHAT IS JAPANESE BEER?

Japanese beer is made like beer all over the world - through the fermentation of some very important ingredients: grain, yeast and water. A pretty simple recipe. In the 17th century, Dutch traders introduced beer to Japan. Beer started getting popular in the area and soon enough (over a hundred years later) the first Japanese brewery was established. Think you know which one? Fun fact, it's the brand Kirin made by brewing company Yokohama.
You may notice that Japanese beer tastes a bit lighter. Though the recipe of beer around the world is similar - Japanese beer is unique in that many (not all) use rice as part of their recipe. You’ll notice that flavor in beer brands like Asahi, Kirin and Sapporo. Japanese beers tend to have lower malt content as well. You’ll also notice hints of spices like coriander since it’s popular in the area.
Fun Fact: despite popular belief, beer is the most popular drink in Japan.

Japanese beer tends to be lighter in flavor due to the lower malt content and use of rice. But there are popular beer styles of Japanese beer that we suggest giving a try if you find it:

Happoshu: meaning “sparkling alcohol." Happoshu is lower in malt which makes it a lighter feeling beverage

New genre: made with no malt at all. Sometimes called “third beer.” Light malt beers are popular due to the premium malt tax.

Craft: varies city to city - so get there and give these a try! Most popular Japanese beers on Drizly - in order

WHICH BEER SHOULD I TRY?

There you have it! Whether you’re a Japanese beer aficionado or neophyte, we hope this guide was helpful in finding some new favorites. 乾杯!