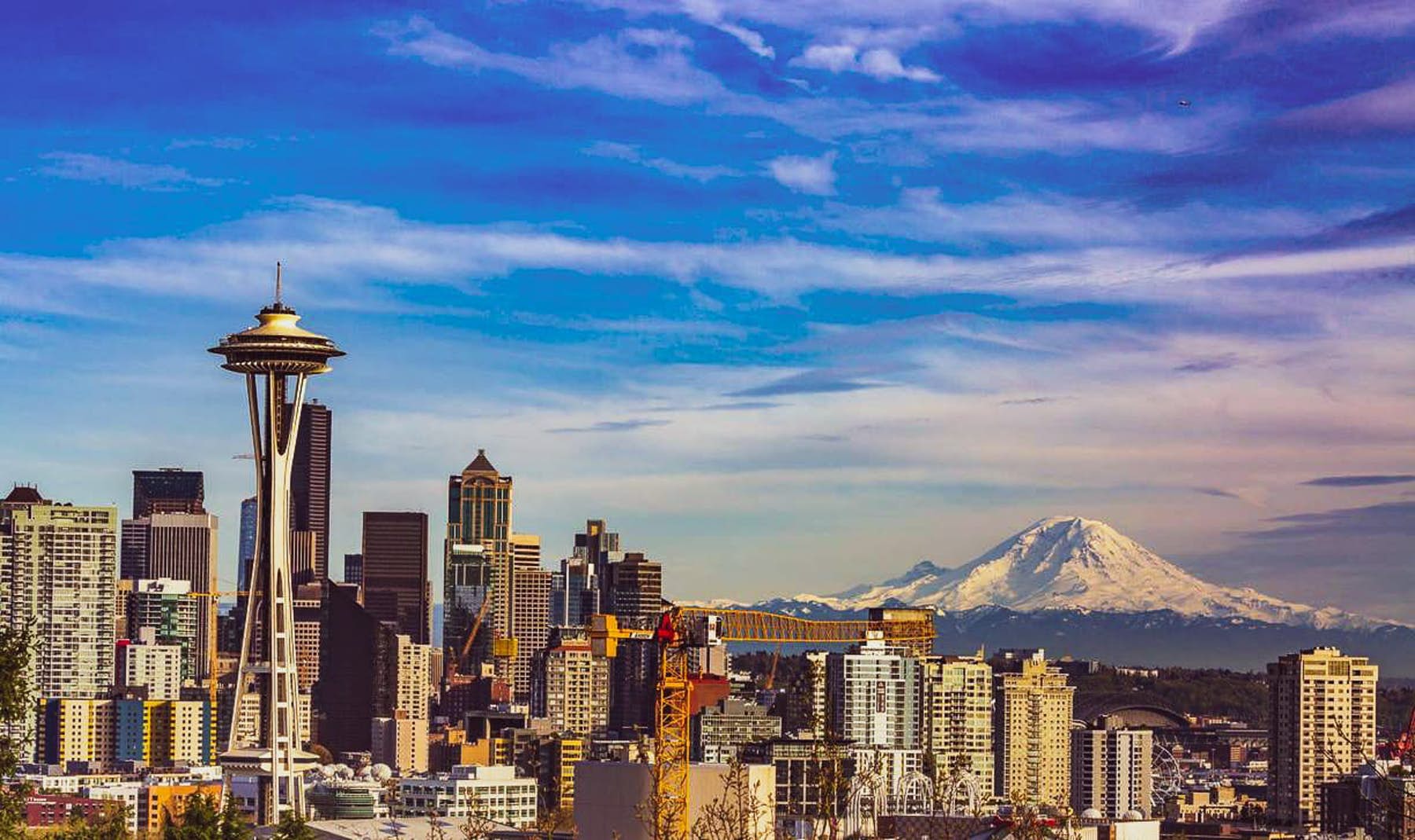 Tech hub and food destination Seattle is one of the fastest-growing major cities in the United States. You can thank... Seattle for your grande frappuccino from Starbucks and your obsession with Zillow, just a few of the top companies that call Seattle home. Oh, and have you ever heard of a little retailer called Amazon? Seattle can name-drop like an A-list celebrity, so it’s no surprise that young, trendy intellectuals are migrating to the city to compete for top jobs and indulge in ultra-chic sushi. Speaking of fish, Pike Place Market, known for its esteemed fishmongers and valued local vendors, is one of the most popular destinations in the entire country, with over ten million visitors annually. Living in the Emerald City (what a nickname), you’ll appreciate how Drizly combines support for local business with a user-friendly app. You can quickly browse what’s in stock at your neighborhood liquor stores and order your favorite brews and pre-made cocktails for a little post-work TLC. Washington is fifth in the country for the number of craft breweries (with over 60 in Seattle alone), so Drizly can help you keep abreast of the ever-rotating options.

Not in Seattle, WA?