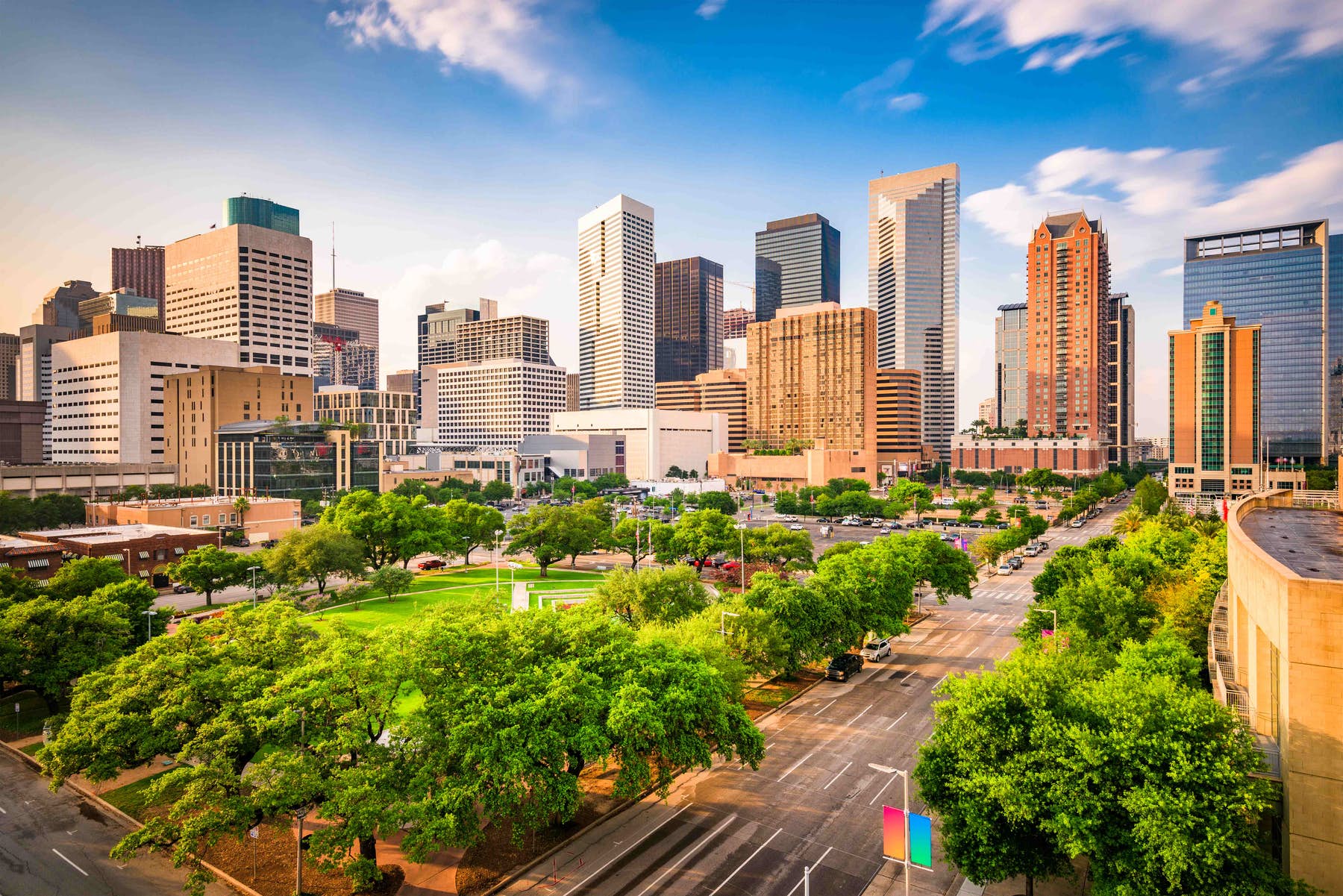 Houston is a notable American city between the gulf-inspired cuisine, the successful sports franchises and the expanding energy sector. As... one of the most populated metro areas in the entire country, you need a corresponding variety of places to eat. Home to over 10,000 restaurants, it’s a food destination in a state already known for its cuisine. There’s one part of Houston’s culture that helps the city stand apart from the rest of Texas and even the rest of the world; “Houston” was the first word spoken on the moon, after all. Houston might be the next best thing for all you space fans hoping to catch a ride on the next mission. The Johnson Space Center, just 20 miles outside the city, is NASA’s center for spacecraft design and astronaut training. Open a bottle of something special under the starry skies in Houston. Drizly’s alcohol marketplace features your local liquor stores in one easy app. So whether you’re training to be an astronaut or watching NFL Sunday, Drizly’s got you covered.

Not in Houston, TX?