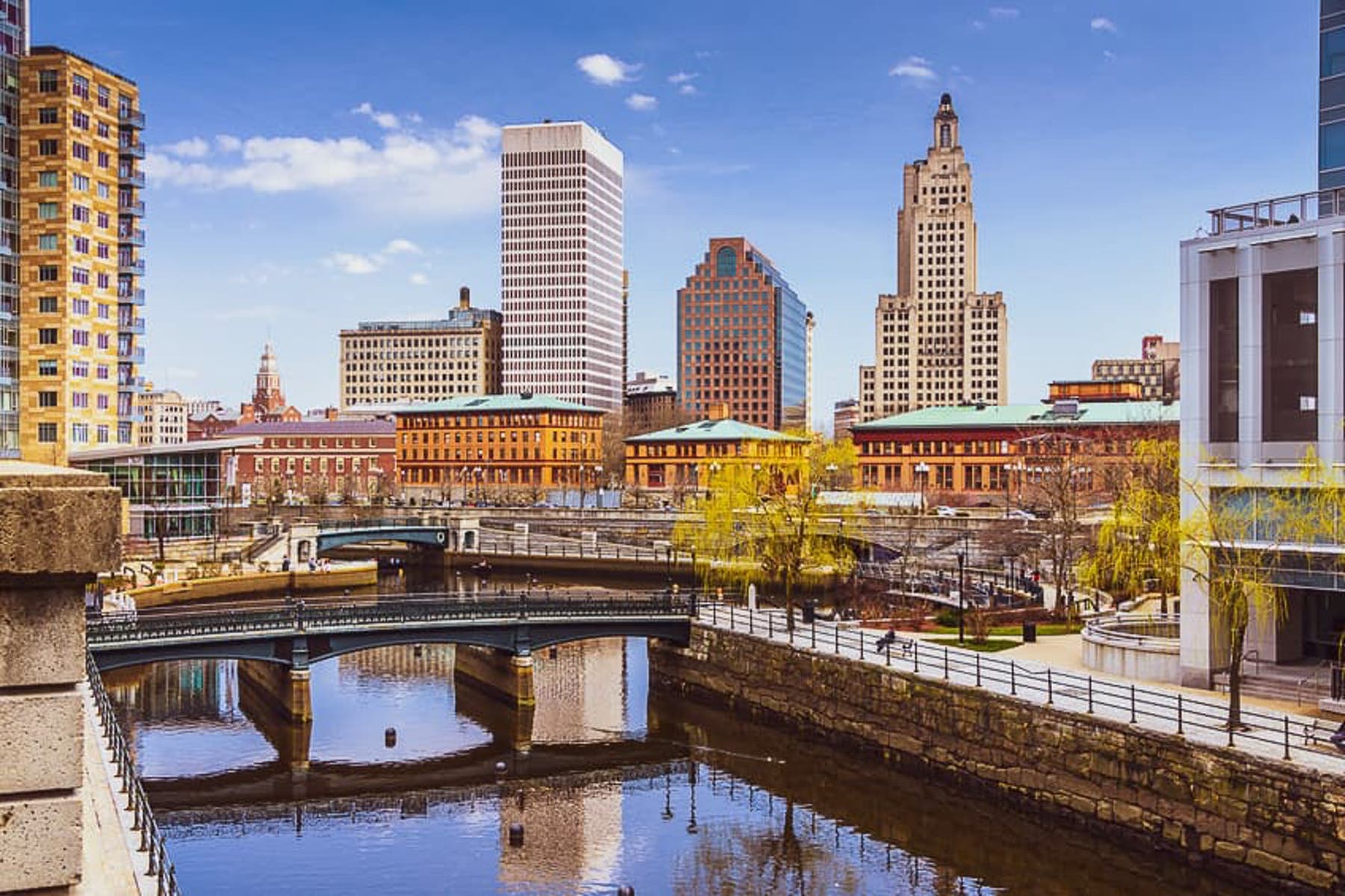 Providence may be in the smallest U.S. state, but don’t let its size fool you; Prov is one the coolest... places to be on the Eastern seaboard. Two elite schools, Brown University and the Rhode Island School of Design, line the super-steep streets of College Hill. The rivers come alight with massive braziers during WaterFire, a fire-based art display held throughout the year. Then there’s the food and boy, do you not want to miss a bite. Frequently rated one of the top food cities in the United States, Providence chefs are delivering on everything from the city’s Italian roots to its modern-day diversity. Syrian sweets, Moroccan teas, Venezuela arepas and mouthwatering Mexican food (don’t ever skip the guac at Tallulah’s) are available from Blackstone Boulevard to Federal Hill. Skip the crowds on Thayer and let Drizly deliver a bubbly bottle for you and your friends to celebrate the end of finals. Sip on hard seltzers or craft microbrews while you picnic at India Point Park. It’s easier than ever to catch a buzz in Providence. Drizly is delivering beer, wine, liquor and mixers locally in the Providence area. There’s always a new craft beer to try or a tried-and-true Rhody favorite like Narragansett lager.

Not in Providence, RI?