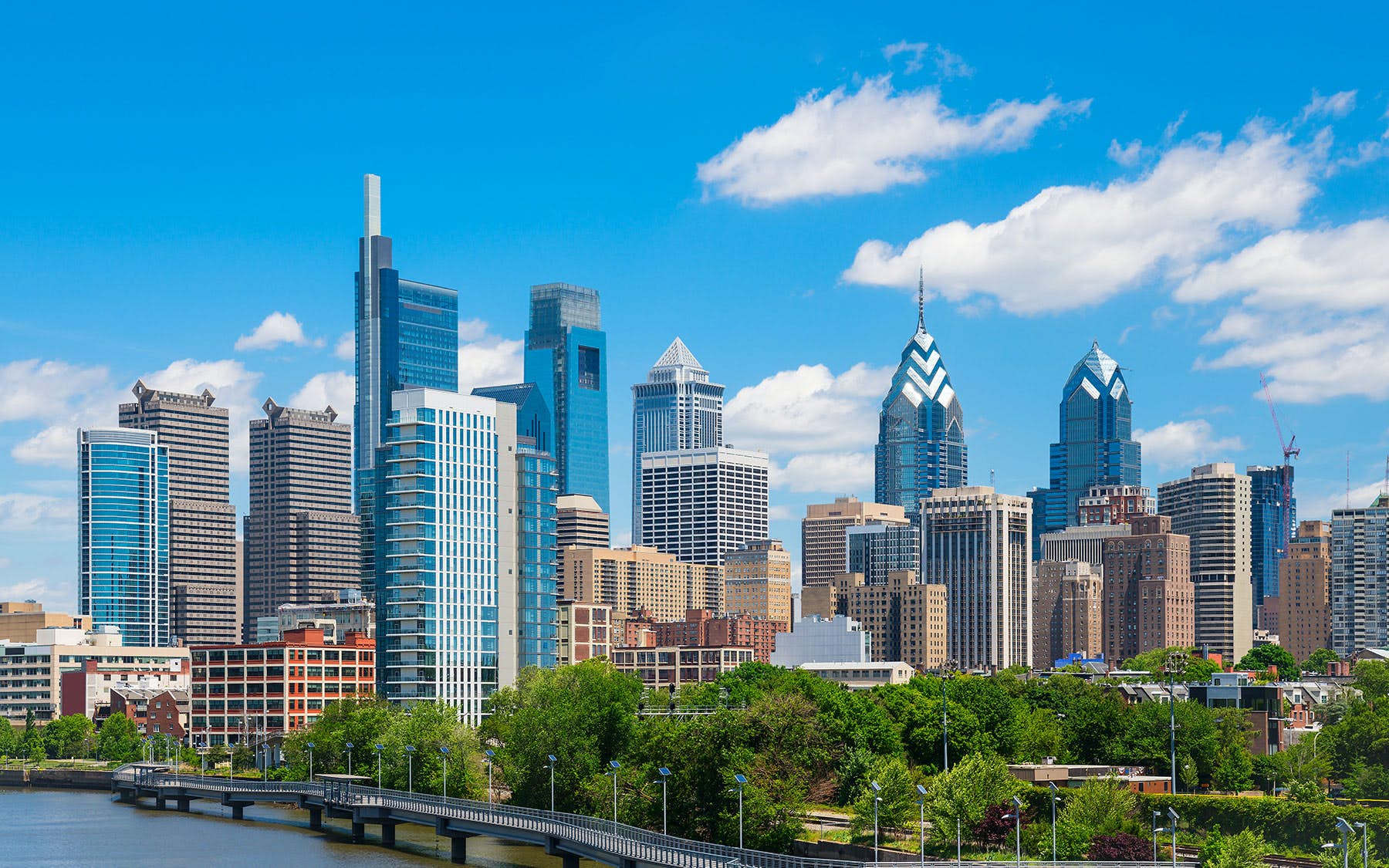 Pennsylvania has it all. It’s got mountains, major U.S. cities, a strong economy, a foundational role in the history of... the United States, a large number of “firsts,” and, despite New Jersey hogging all the coastline, its own beach. That’s right. Looking at you, Lake Erie (thank you for being there). Travel across Pennsylvania, and you’ll be treated to a cross-section of America that is seriously comprehensive. Erie, PA, was at risk of becoming yet another victim to the deindustrialization of the Rust Belt but has redefined itself so thoroughly that it now sits squarely in the Comeback Kid category. Then there’s Pittsburgh, the real-life Gotham City (also the city of Mr. Rogers, though the two seem contradictory). Then the endless mountains of central PA, all the way to Philadelphia. Philadelphia is one of the most city-ish cities in America. Their mascot is an obscene orange furball named Gritty. They once destroyed a hitchhiking robot. More on this later. Anyway, Pennsylvania is a well-rounded place, and they even get their alcohol delivered at home in 60 minutes or less. If that sounds like fun to you, head to Drizly’s app or website and select your favorite beers. Then, hit order, sit back and watch the magic.

Not in West Chester, PA?