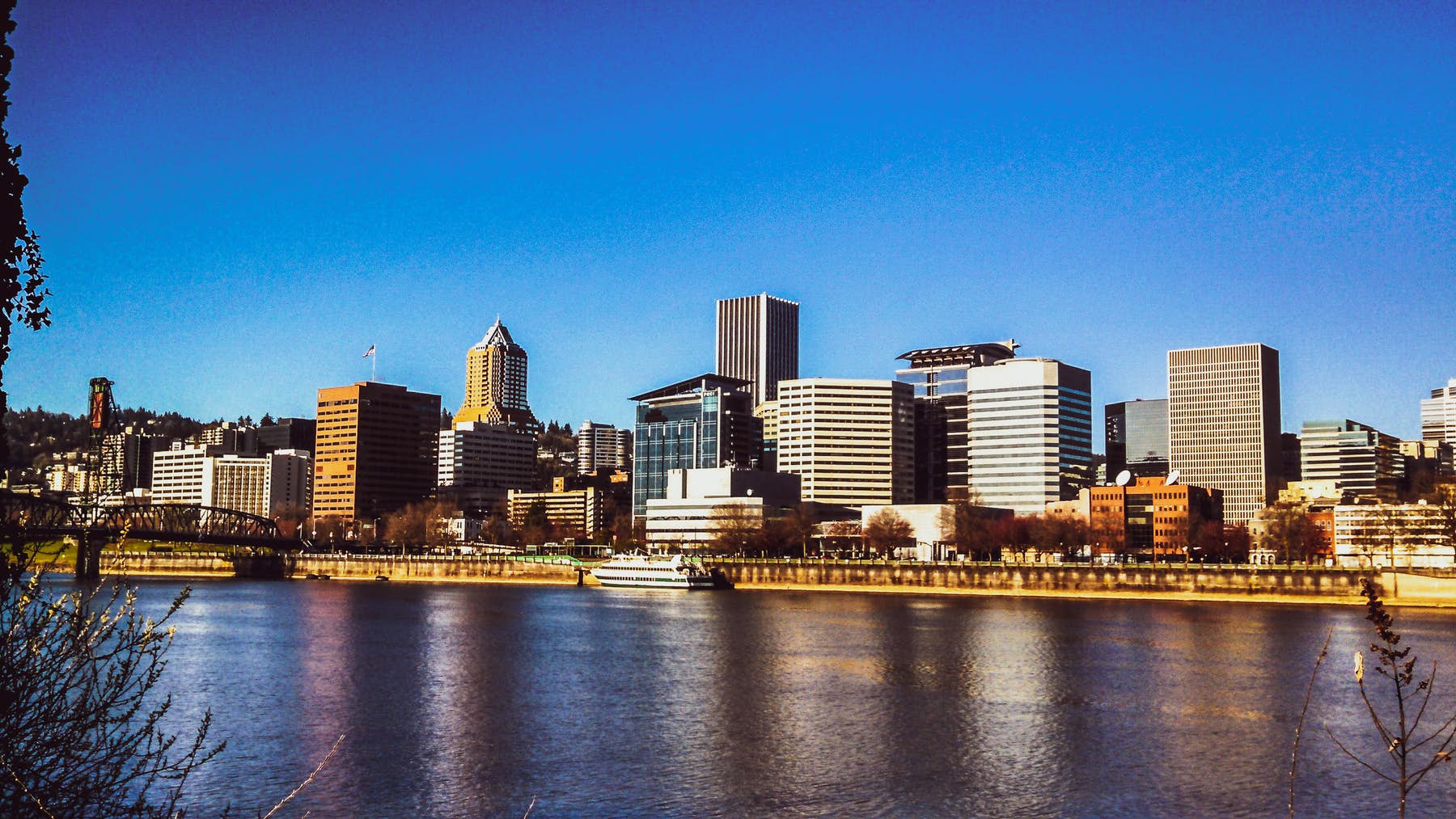 Alcohol delivery in Eugene, OR

Alright, fine — Eugene may be the name of the kid who got roughed up by hallway jocks in every... 80s movie. But like that archetypal nerd, the city of Eugene has grown up to be the thoughtful, well-rounded, devastatingly attractive stuff of dreams. From the 1960s counterculture to continued activism through the modern-day, Eugene’s the spot the rest of the country looks to for its cultural cues. It’s also the birthplace of Nike, and the University of Oregon has the world’s only Disney mascot: Donald Duck. The Emerald City is also supposedly the basis for The Simpsons’ town of Springfield — Max’s Tavern is pretty much the spitting image of Moe’s. Oh, and its nickname of TrackTown, USA isn’t just for show. In 2022 Eugene will host the Track and Field World Championships. Who’s the jock now? Another fun fact about Eugene, if we may be so bold, is that we’re there. Get this: you can visit Drizly’s online store, find the best wines, liquors and beers available anywhere on earth, and have them delivered to your door in under an hour.

Stores in Eugene, OR

FAQs about alcohol delivery in Eugene, OR

Not in Eugene, OR?