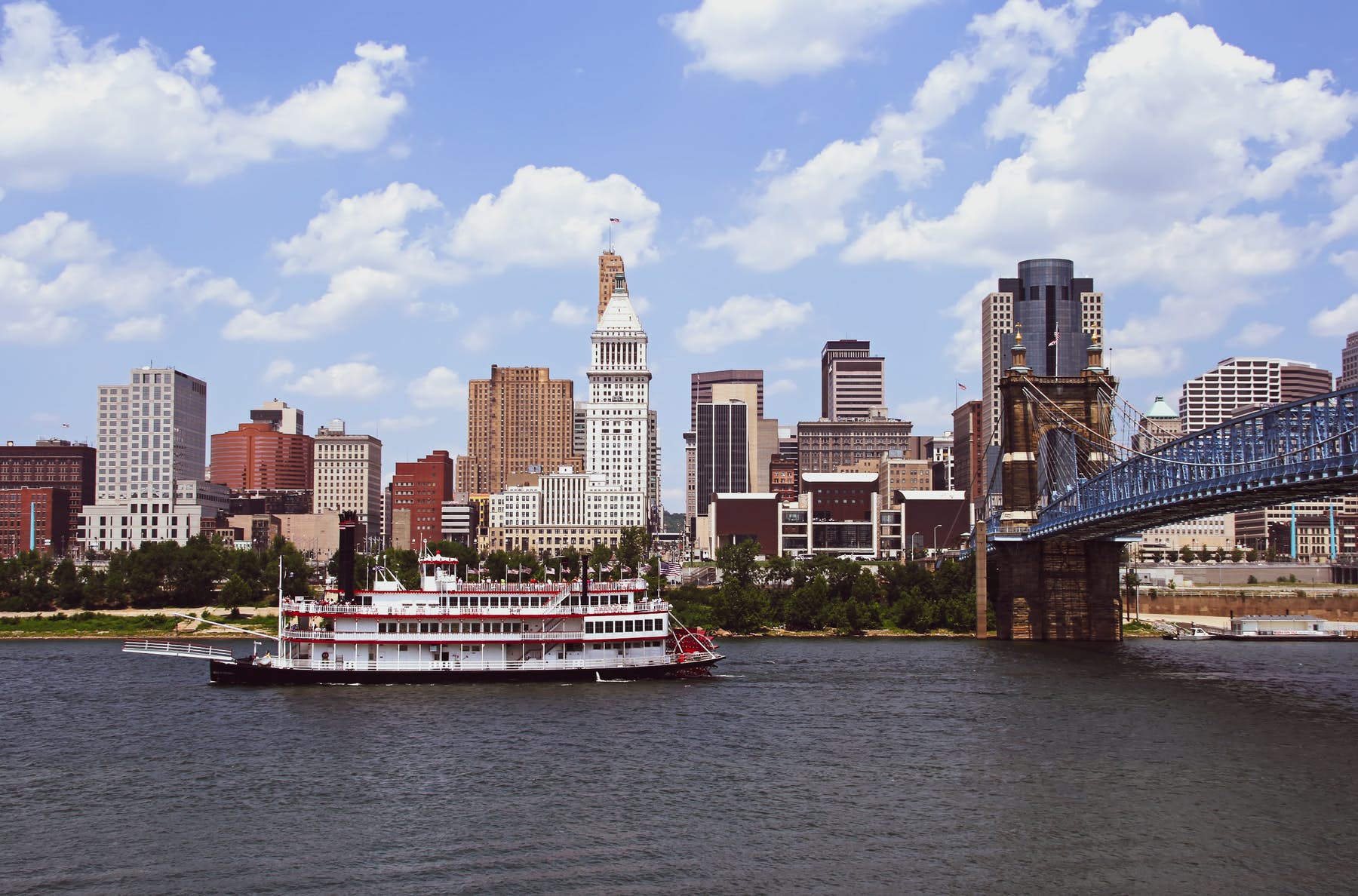 You say ‘O-H’ and Drizly will deliver the ‘I-O’ along with your favorite beer, wine and spirits for the next... Buckeyes game. Ohio is a state for fans, with two pro-football teams (let’s go, Browns!), two MLB teams and of course, the Cleveland Cavaliers (Ohio is doing just fine without Lebron James, thank you very much). Then there’s the Big Ten powerhouse ‘the’ Ohio State University. No matter the season, Ohioans have their televisions on and their coolers stocked. In the Buckeye State, corn hole and beer pong are Olympic-level sports and don’t you dare mention their rival to the north — you get one clue: it’s shaped like a mitten. Ohio’s craft beer scene is taking off, and Drizly can deliver the latest and greatest seasonal brews. Party like a rockstar after touring the Rock and Roll Hall of Fame or stay warm at your family tailgate. Mix up a round of Buckeye Shots (Kahlua and Bailey’s) for the next touchdown. From Cleveland to Cincinnati, Drizly is ready to serve you on Game Day.

Not in Parma, OH?