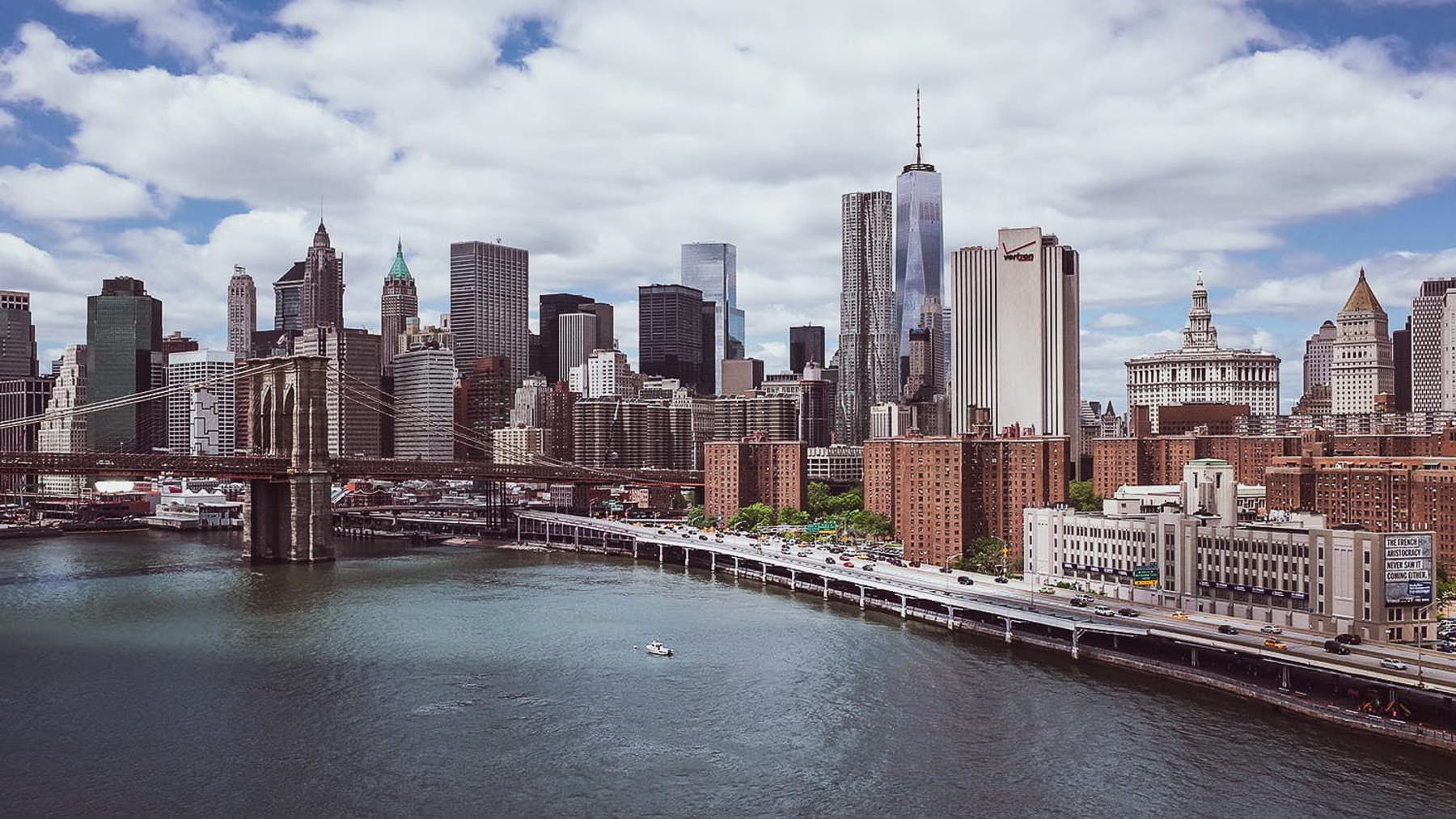 Astoria is one of the many highly diverse neighborhoods in NYC’s largest borough, Queens. Traditionally, locals know Astoria as the... center for Greek culture, and an afternoon there will leave you dreaming about baklava. In the 1960s, many of New York’s Greek families moved out to Astoria because of its more pastoral aesthetic. In recent years, Astoria has been named one of the coolest neighborhoods in the world; residents are proud of their local storefronts and the streets are often teeming with visitors. Street fairs and festivals are scheduled throughout the summer, like the Astoria Park Carnival. Hoping to sip some ouzo while waiting for your Greek take-out? Curious to try different Meditteranean wines? Whether going for a night out in Astoria or a night in with a plate of spanikopita, Drizly can deliver adult beverages throughout the borough. In one easy app, you can browse your local liquor store shelves; no need to carry those bottles on the Metro anymore. Drizly will bring your order straight to your stoop in under an hour. Opa!

Not in Astoria, NY?