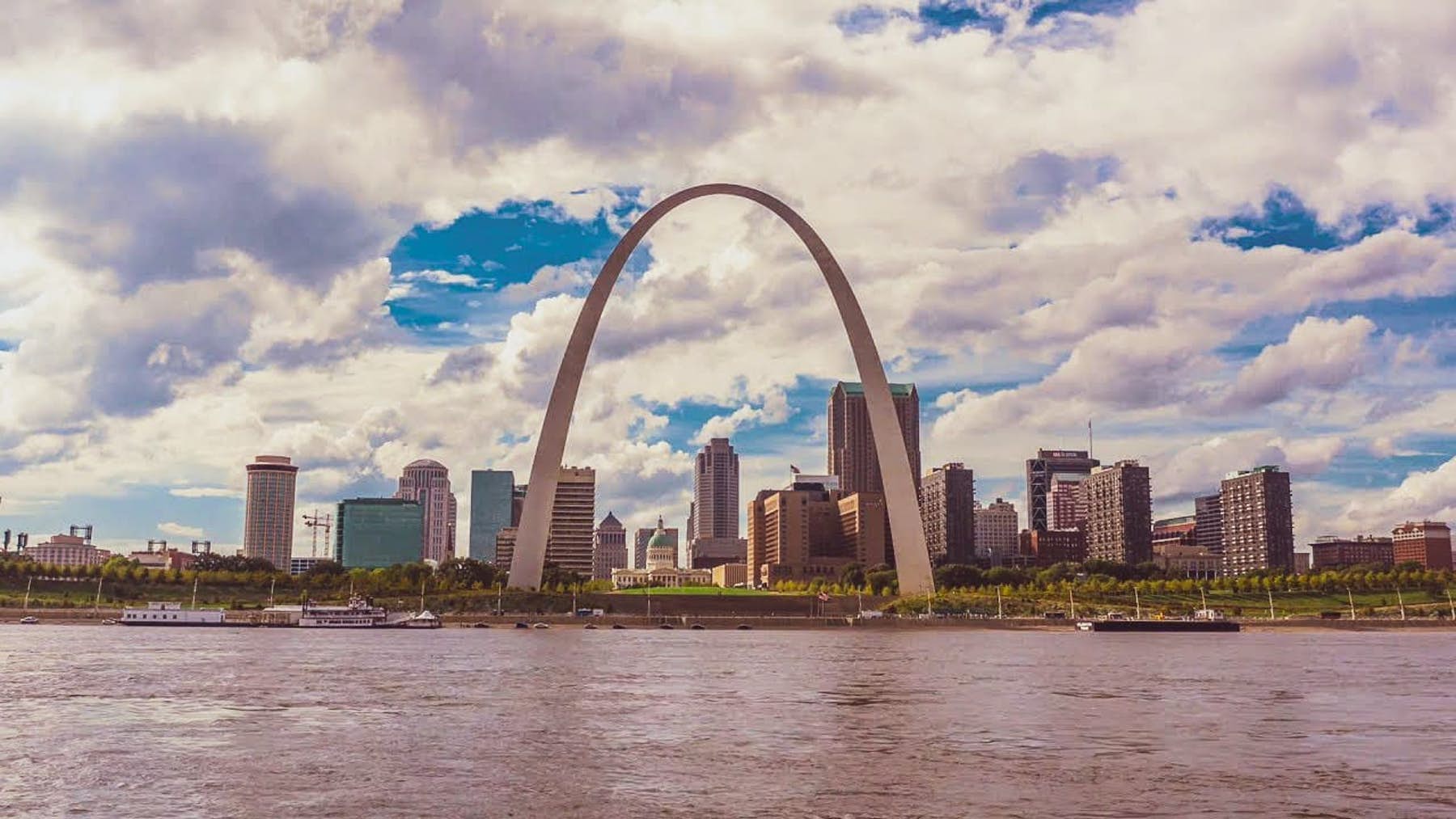 St. Louis is known as the Gateway to the West thanks to its history as the popular starting point for... the U.S. western journey (even Lewis and Clark started here). Today, the 630-foot steel Gateway Arch marks the city’s important role in history, attracting over four million visitors each year. Gateway Arch National Park provides a green oasis along the Mississippi River, not to mention the best place in town to watch the annual 4th of July firework show. St. Louis is home to prestigious universities, hospital systems and championship sports teams, as well as a rich art scene. Plenty of celebrities hail from the city, including at least three stars from The Office (Jenna Fischer, Phyllis Smith and Ellie Kemper). You can thank St. Louis for your college parties and football Sundays, too; the Gateway City is the headquarters for Anheuser Busch, the country’s largest brewery. Budweiser, invented in St. Louis, is just one of many successful brands under the company’s umbrella. Drizly has all the classics, from household name beers to some of the new craft microbrews popping up in the city (at least 35 to date). So, stock a cooler with a fun six-pack for your afternoon picnic by the Mississippi River, or make a themed cocktail for your next Office binge. Either way, we’ve got you.