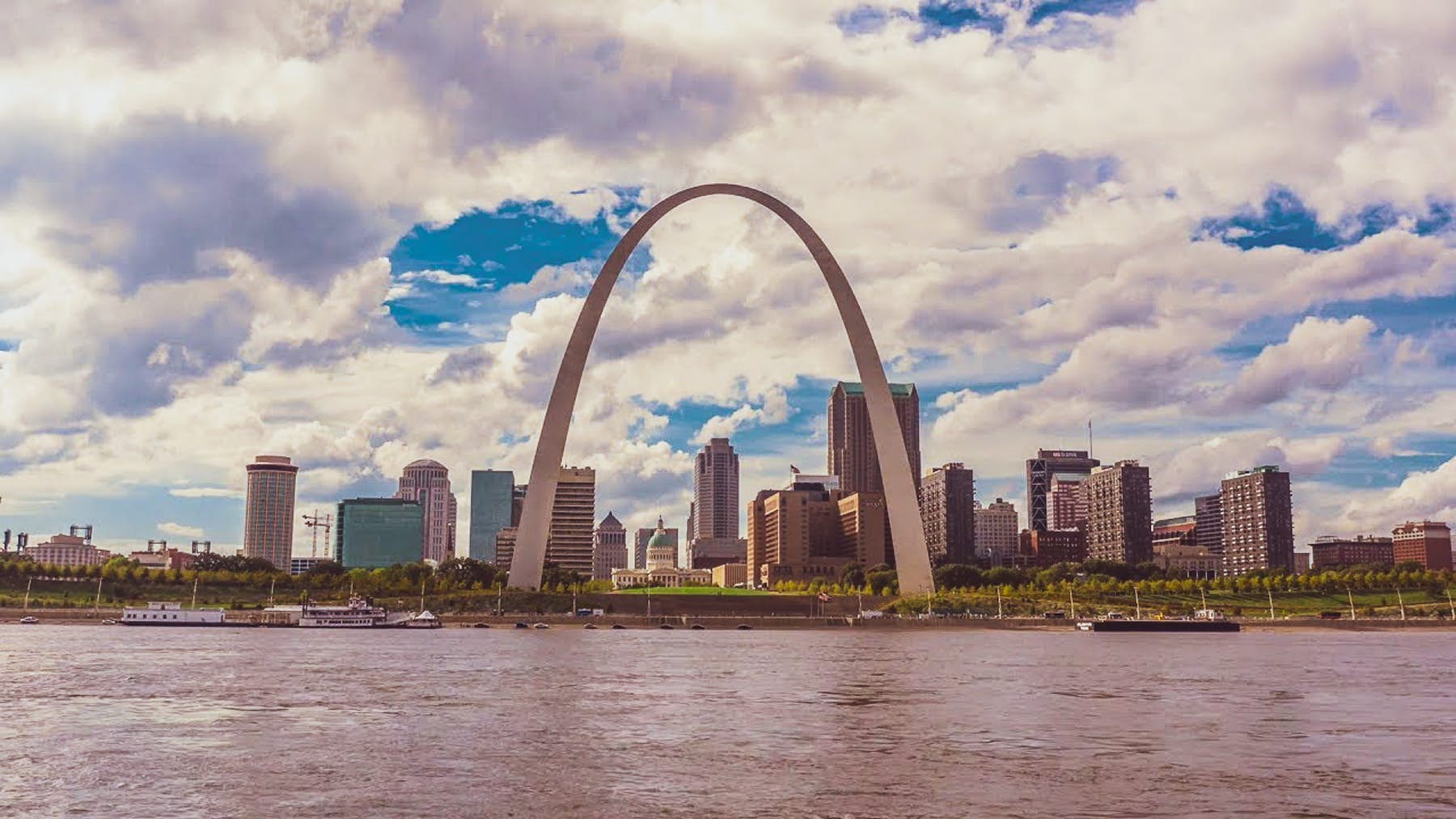 Missouri is quite possibly best known for its Gateway Arch on the Mississippi River and its sweet and tangy barbecue... sauce. Championship sports teams or Mark Twain might also come to mind. There’s plenty to discover in the Show-Me State. Sure, there are miles upon miles of rural farmland and campy attractions like a 43-foot porcelain rooster, but America wouldn’t be the same without its midwestern gems like Missouri. Anheuser-Busch introduced Budweiser for the first time in St. Louis, and it’s now part of the largest brewing company in the world. If you’d rather sip on something more unique, Missouri’s craft brewing scene is quickly on the rise. From Springfield to Saint Louis, you can step into dozens of trendy taprooms. When you grow up in the Midwest, you get it. There’s nothing quite like its easy-going character. Summer nights evoke plaid shirts, lightning bugs and bonfires, while the winters are cozy yet brutal. Drizly is available throughout Missouri, so you can stock your cooler for the next big game or the firework show at the Arch. Fuel your favorite drinking game or bring a six-pack for the fishing trip. Of course, you’re in no rush, but nonetheless, Drizly delivers in under an hour.

Not in Independence, MO?