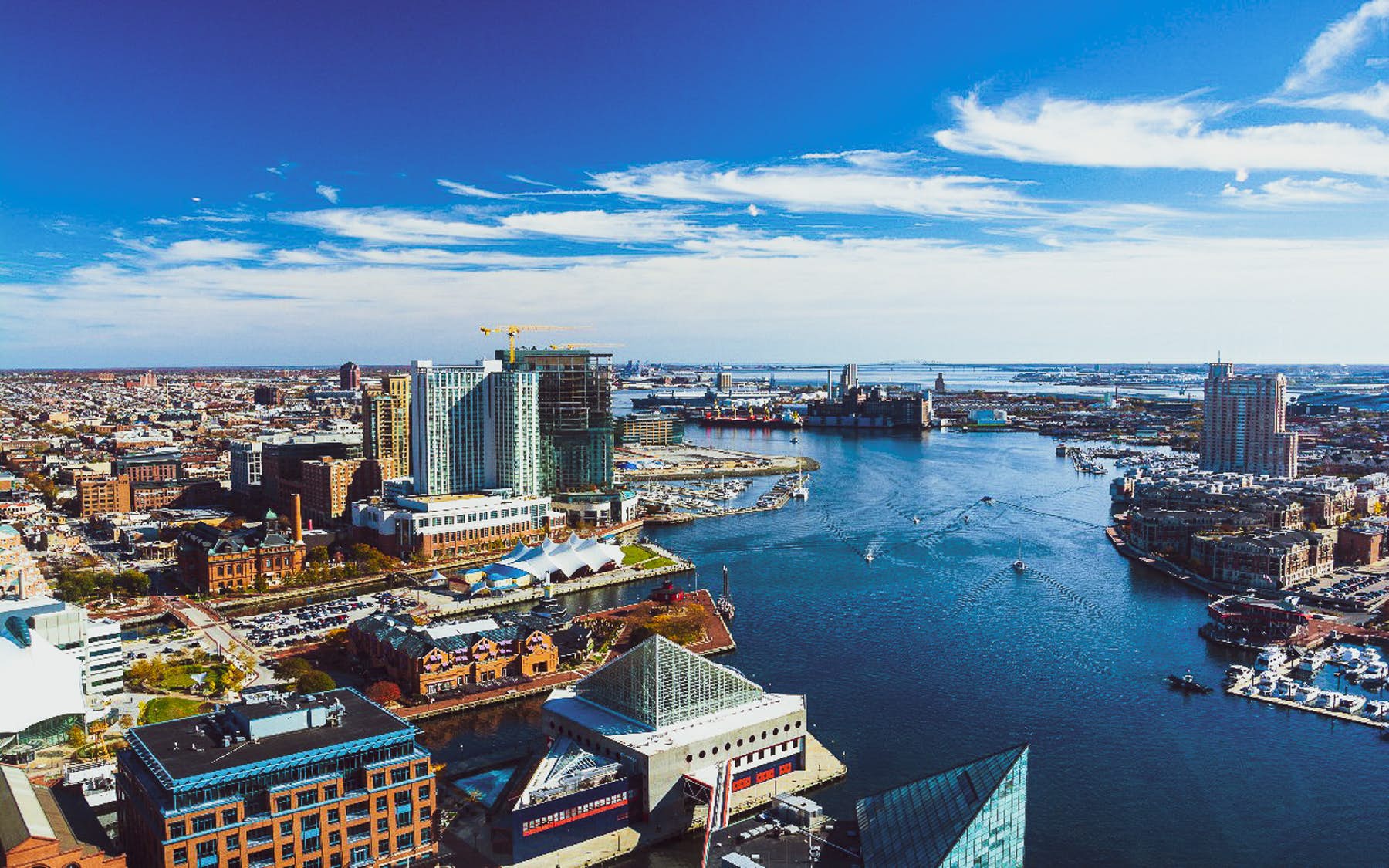 With several thousand miles of coastline on the Chesapeake Bay, Maryland’s seafood market is big business. The Old Line State... is responsible for over half the blue crabs in the U.S. Ever tried a bloody mary with a crab leg as a garnish? You can in Maryland. Of course, this tiny east coast state is more than crustaceans, as tasty as they may be. Tucked between Washington, D.C. and Philadelphia, Marylanders are staunchly proud, whether from the Baltimore area (the Western Shore) or the quirky Eastern Shore. Note — these two regions could not be more different. No matter your shore, give Drizly a chance as you get ready for a Ravens tailgate or a beach day in Ocean City. Maryland was once a leading whiskey producer, and today’s distillers are bringing back the traditional Maryland Rye. Try a Maryland Mule and swap in rye whiskey with your ginger beer and lime. Mix up a Black-Eyed Susan, made from vodka, rum, orange liquor and pineapple juice, a colorful nod to the state’s flower. Over a dozen craft whiskey distilleries have recently opened in Maryland, along with over 100 microbreweries. With Drizly, you can see what your local liquor stores have in stock and quickly have your tumbler filled before the next touchdown.

Not in Elkridge, MD?