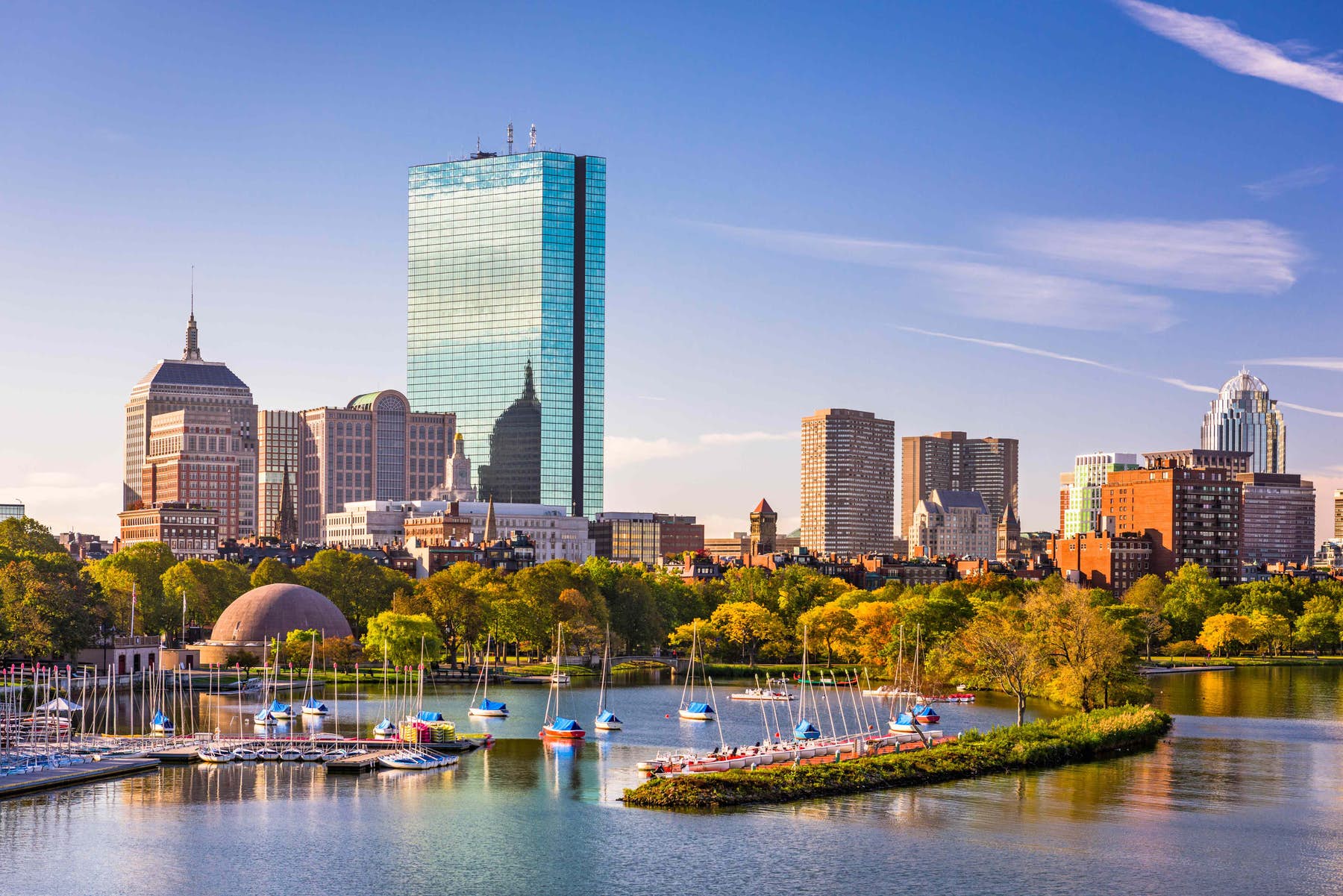 While Boston’s revolutionary patriots had no trouble throwing tea in the harbor, they certainly wouldn’t toss the beer overboard. Beantown... loves to party, and with its many Super Bowl wins and national titles, Boylston Street is always bumping. Indulge in Italian pastries in the North End, catch a Red Sox game at Fenway, ride a swan boat in the public garden or grab a lobster roll while dodging the crowds at Quincy Market. But, more than anything, Boston’s become a destination for craft beer. From well-known brands like Sam Adams and Harpoon to innovative microbreweries, you’re never far from a frosty draught. Boston is expanding as a tech hub and hosts some of the best educational institutions in the world. Harvard, MIT, Northeastern and Tufts are all within a few miles of one another. Trendy, intelligent students dominate the state capital, and young adults are filling the suburbs. Drizly is ready to serve! Never miss a minute of the Patriots game or have an empty cooler. Drizly can deliver the booze and the ice from your nearby liquor stores through Boston's snow or summer heat.

Not in Boston, MA?