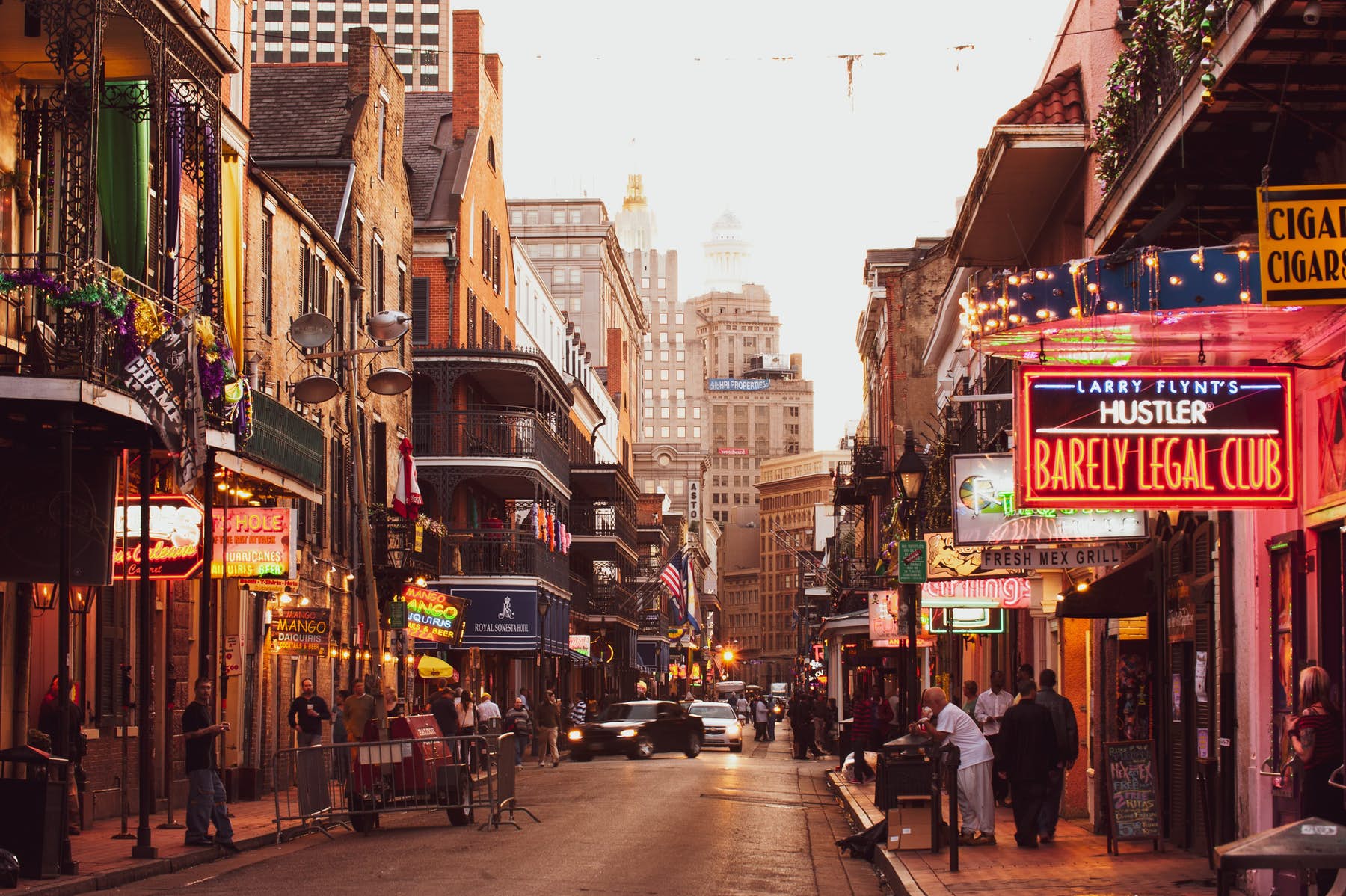 Most people are surprised to learn that New Orleans is not among the biggest cities in the country. Not even... close — it’s barely in the top 50. It’s not home to all the major industries, it’s not where major governmental decisions get made … so how on earth has it earned its spot as one of the top-five coolest cities in America? Well, it’s done so purely by sheer force of personality. New Orleans is its own thing. Situated on the mouth of the mythologized Mississippi Delta, where much of the music, literature, fables and culture of America is sourced, New Orleans has been privy to the birth of so much. It’s where jazz started, and it played no small part in the evolution of the blues and other varieties of music. It’s the heart of Creole culture. The city invites you in, dazzles you with energy and spirit and leaves you forever in love. Whether you’re in New Orleans for the music, art, nightlife or friendly neighbors, Drizly’s right here with you. We deliver beer, wine and liquor — some of the finest on earth — straight to your door in 60 minutes or less. Just order from our app or website and prepare to be wowed.

Not in New Orleans, LA?