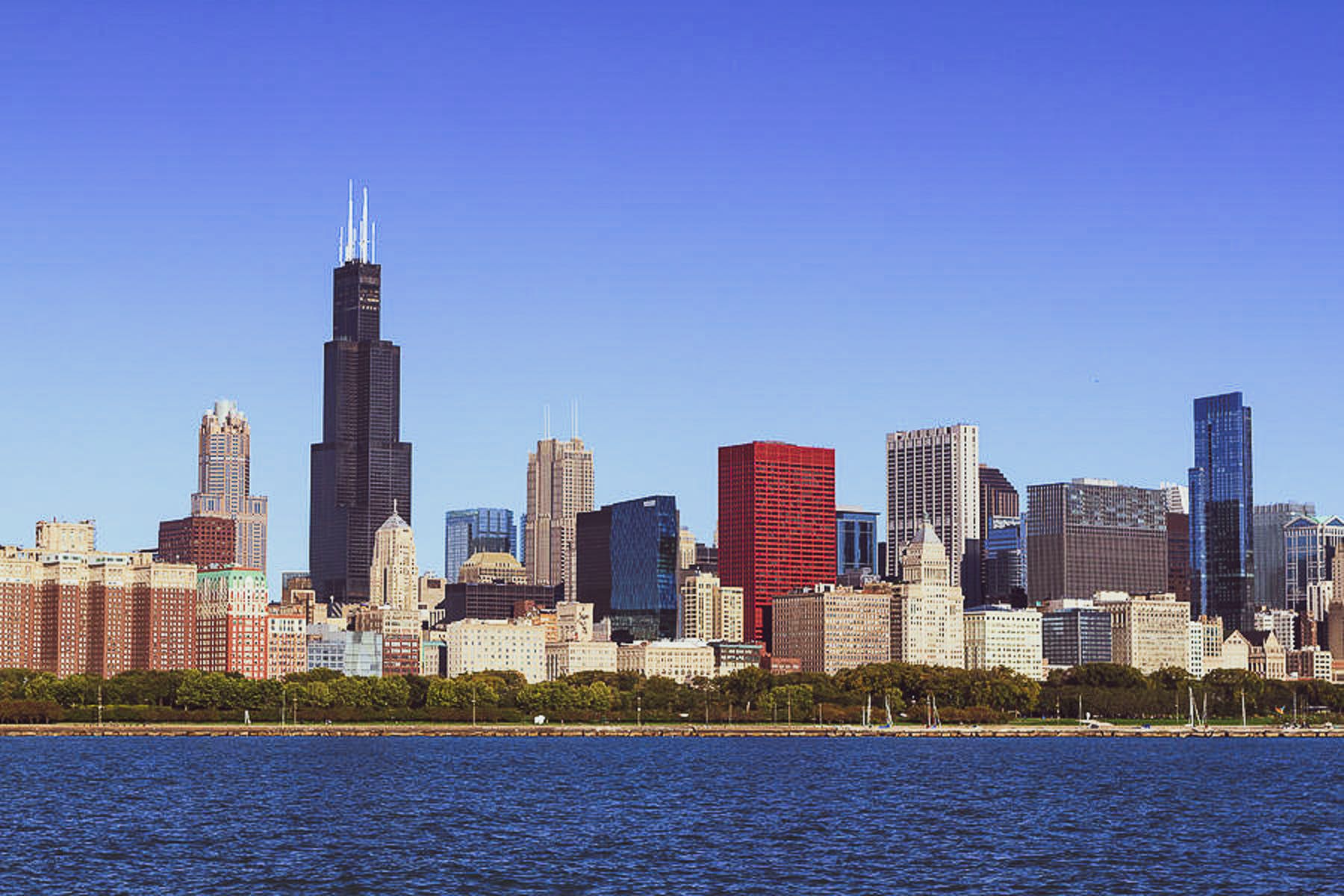 Elmhurst is yet another Chicago suburb that deserves its own separate volume. The town’s motto is “Close to Everything, Unlike... Anything,” and there are several ways it lives up to its name. For one, it’s one of the most walkable suburbs in America. Its roads still lie loosely on the grid and lead to exquisite dining, cozy coffee shops, green parks and old stone buildings housing university halls, museums and more. Look on a map. See that lake in the western portion of Elmhurst? Sike, that’s no lake — it’s a 150-foot-deep limestone quarry. And there’s a big, creepy tunnel starting in Salt Creek, burrowing under I-83. In a state where torrential downpours are just part of life, that little bit of extra planning means a lot. Drizly has one better for you, though: not only will you probably not get flooded by torrential rains, you won’t ever have to walk through them again to get alcohol! That’s because we deliver straight to your door. Choose your favorite beers, wines and liquors on our virtual shelves and we’ll get them to you in under an hour.

Not in Elmhurst, IL?