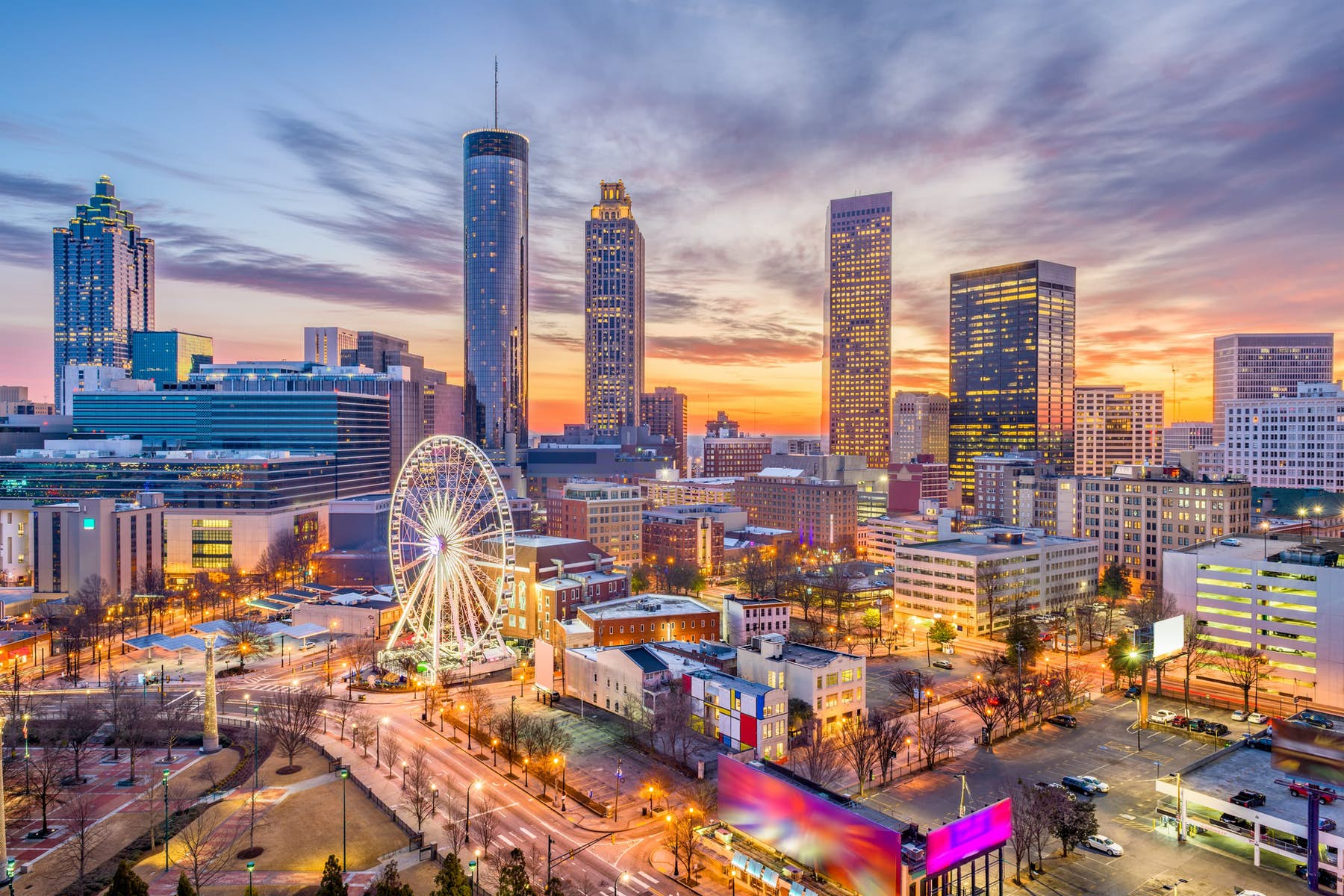 We’ve all heard the basics on Atlanta, that bustling metropolis that serves as the cultural and economic hub of Georgia.... We know it’s hot, we know it’s an attractive place to live, we know it’s a thriving scene for food, music, art and everything else nice in life. But did you know it’s the most forested urban community in the United States thanks to its 100,000+ shade trees? Then there’s that music scene. It’s given birth to artists like Outkast, Gucci Mane, Ludacris, CeeLo Green, Childish Gambino, Killer Mike and Waka Flocka. Atlanta’s history is also rich — it is the only city on the continent to have been burned to the ground during war. In 1864, General Sherman completely leveled it, but Atlanta rose from the ashes like a phoenix (this is why the phoenix is its city symbol). It’s got the largest drive-thru restaurant, the busiest airport and the biggest moviemaking scene outside Hollywood and NYC. So clearly, a lot is happening in Atlanta. Drizly also delivers on-demand, at-your-door-in-60-minutes-or-less alcohol to the good people of Atlanta. Simply head to our app or website and order your favorite beers, wines and liquors. We’ll get ‘em to you in no time.

Not in Atlanta, GA?