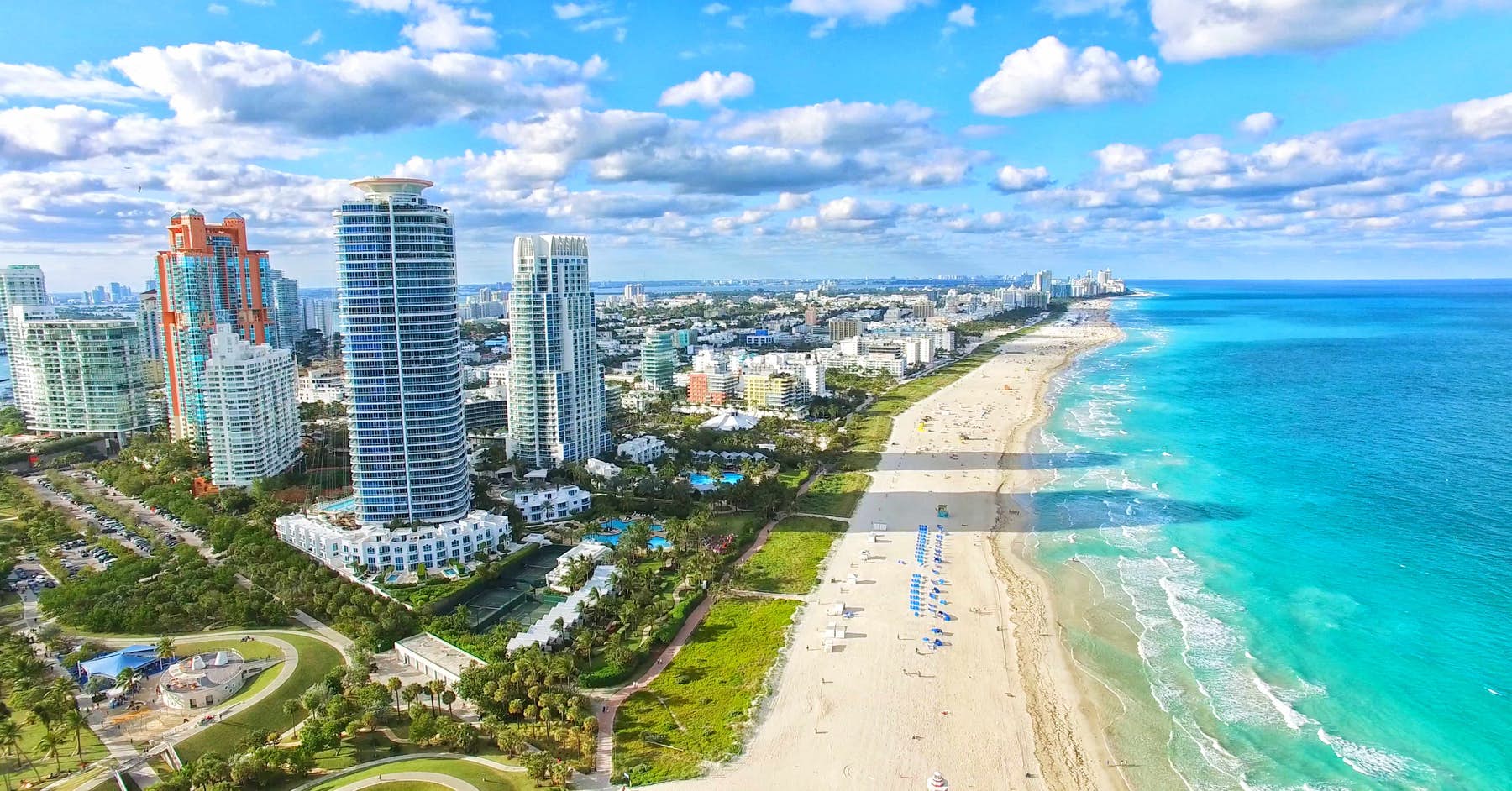 Retirees, college co-eds, Will Smith — everyone loves Miami. Its beaches are known around the world, as is its nightlife.... Dance clubs and upscale bars outline Brickell Avenue, steps away from the Atlantic Ocean. Because of Miami’s close ties geographically and historically with Cuba, the city is bilingual, which has opened the doors for Spanish speakers worldwide. Miami is a modern city that celebrates its diversity. Over half of the county’s population was born outside of the United States. With stats like that, you can bet the food, music and booze are distinctively complex. Miami has a menu to match; Caribbean, Italian, Creole, French, Argentinian, Middle Eastern, Greek, you name it. With so much from which to choose, it helps to have a little assistance. Drizly is serving up quick alcohol delivery throughout Miami, so you’ll have no trouble finding the ideal pairing for your takeout or stocking your cooler for the beach. Try a Caribbean rum in your Dark ‘n’ Stormy or your tart mojito. Sample the Spanish reds or add a little splash of something extra to your Cuban coffee. Order from Drizly and you’ll get your favorite beers, wines and spirits in an hour or less.

Not in Miami, FL?