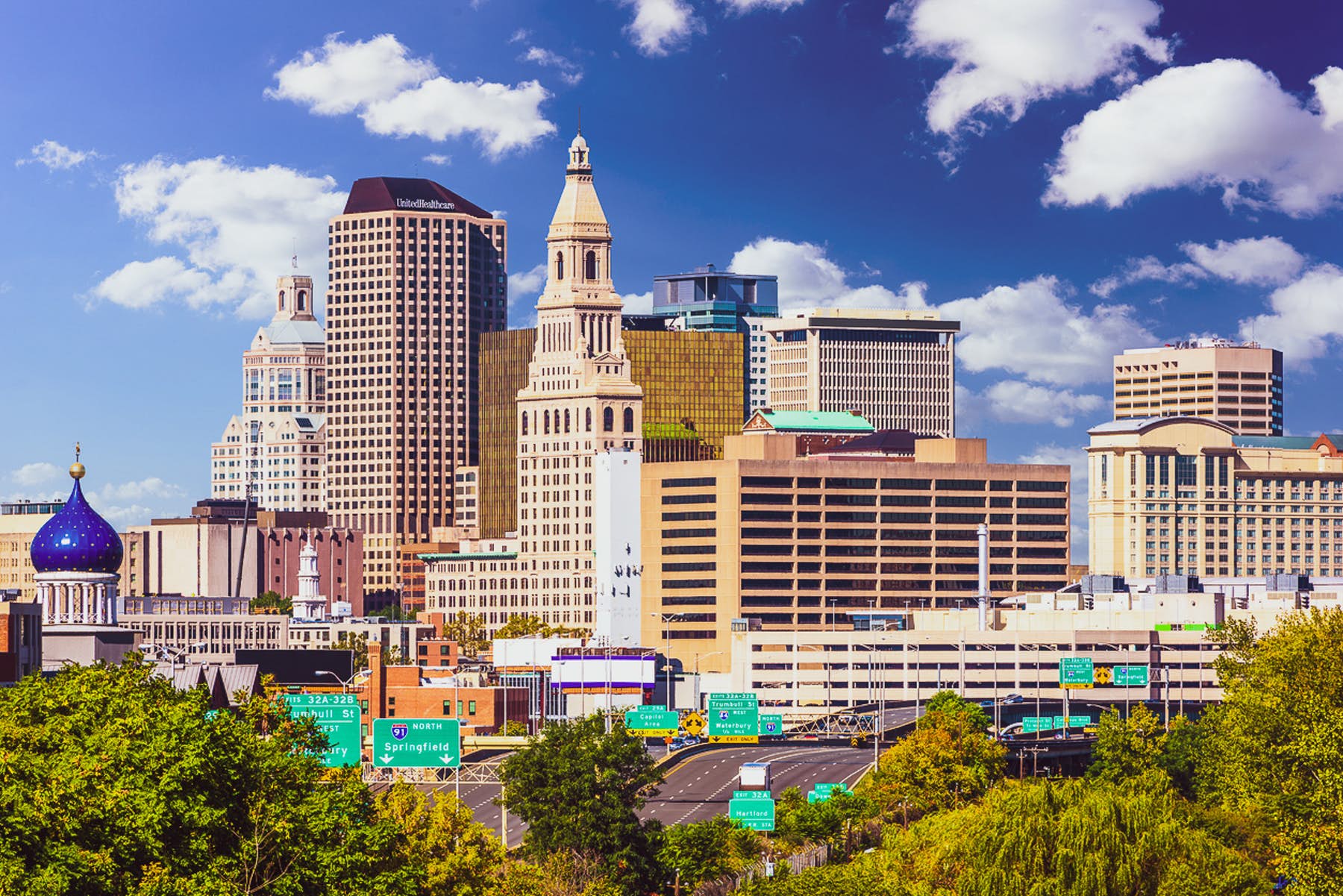 Danbury has earned some strange nicknames through the centuries. Around the late 1600s, it became known as Beantown for the... unprecedented quality of its beans — beans so good its inhabitants would have cried that the burrito had not yet been invented. But Danbury was always more than beans. It graduated to “Hat City” in the nineteenth century, a somewhat on-the-nose denomination to celebrate its position as the center of the American hat industry. That was then, though. Today Danbury has diversified. The city sits on nearly four centuries of historic charm, with winding streets and gorgeous architecture at every turn. Their industries include furniture, machinery and electronics. Western Connecticut State University adds yet more spirit, as does its active arts scene and proximity to NYC. Danbury also benefits from on-demand, at-home alcohol delivery through Drizly. We make it possible to order the finest beers, wines and liquors on the planet from your chair, put some glasses in the freezer and receive your order within 60 minutes.

Not in Danbury, CT?