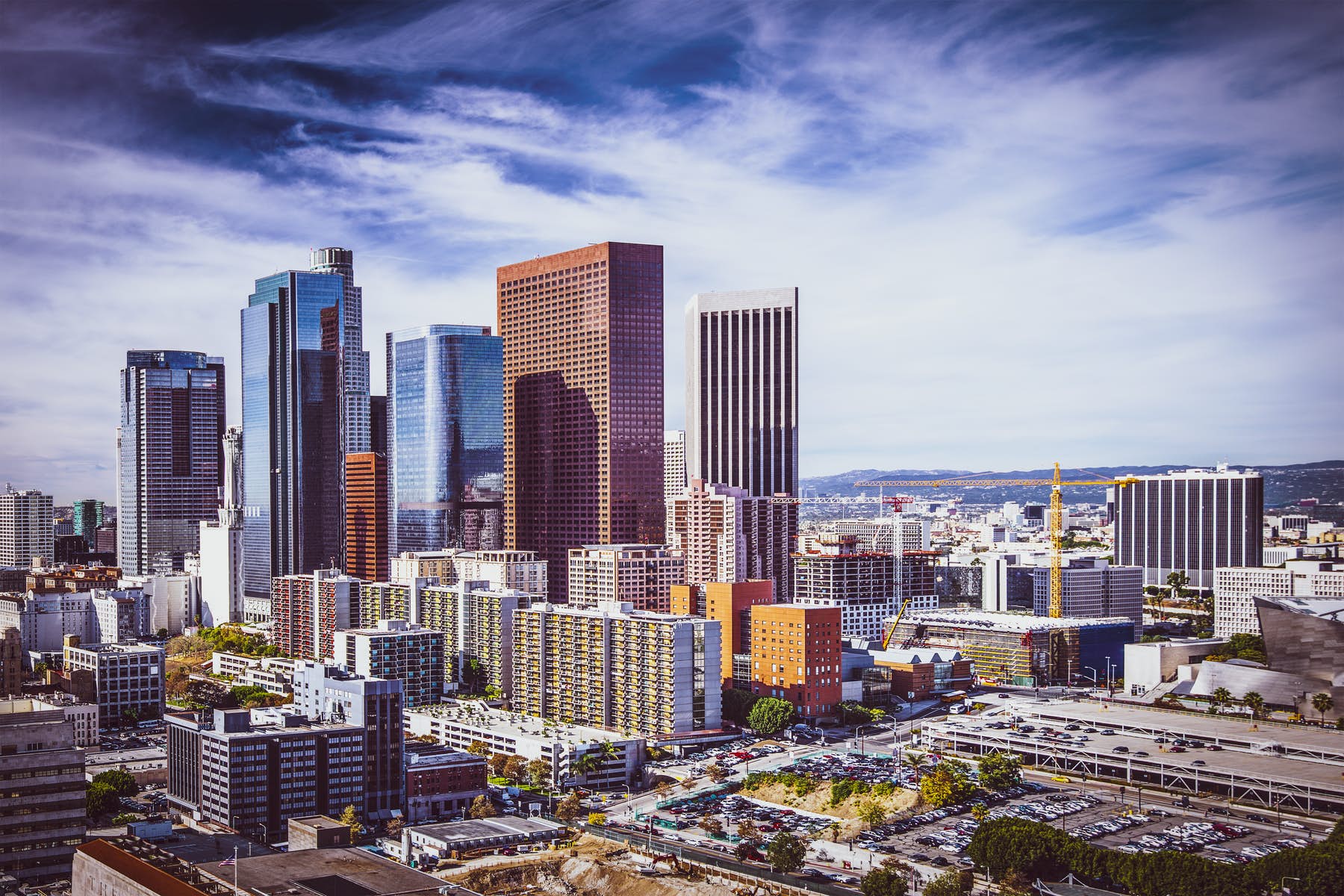 It takes people a while to understand that Los Angeles is more than Los Angeles. It’s a city that spans... so many different neighborhoods and mini-cities that it’s practically its own country. Within its borders are dense urban streets and countless mountain peaks, Baudelairean extravagance and gritty toughness, seaside leisure and bustling skyscrapers. Hollywood may have been the defining force for the U.S. and world culture for the last 100 years, but in LA, it’s as accessible as any other neighborhood — a mere 30 square miles that continue to shape human history and consciousness in a profound way. Whether it’s music or movies, tech or medicine, aerospace or finance, Los Angeles is where it’s all happening on a massive scale. The city is one of the most livable places on earth, with an average of 284 sunny days per year and a miraculous absence of normal inconveniences — you won’t get caught in a snowstorm or find yourself swarmed by mosquitos here. It’s a city that will always be an American and global powerhouse. Los Angeles also gets at-home alcohol delivery in record time. Drizly’s app and website contain a virtual store of the finest beers, wines and liquors anywhere on the planet and they’re all available for delivery. Just hit order and it’ll arrive within 60 minutes.

Not in Los Angeles, CA?