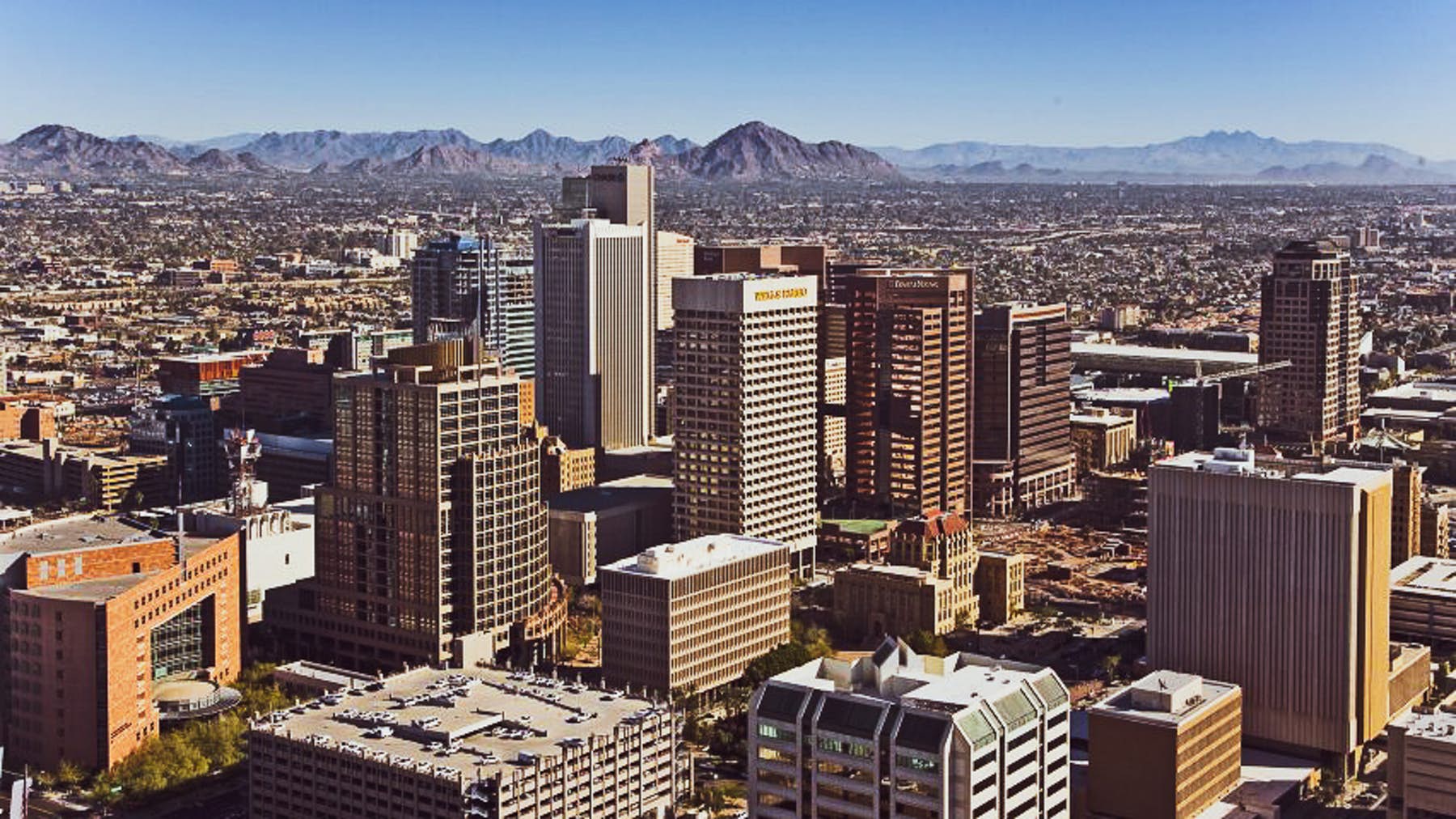 Chandler is the fourth-largest city in Arizona and has a rich history. Dr. Alexander John Chandler, a veterinary surgeon and... later an irrigation engineer, founded this city in 1912. Did you know that Chandler almost had a second San Marcos resort? Dr. Chandler and Frank Lloyd Wright, the famous architect, drew up plans for what would have been San Marcos in the Desert. Unfortunately, the Great Depression put an end to that. The first San Marcos is popular among golfers, and that golf course has been around since 1913. Check out the Railway Museum and horse riding at the KOLI Equestrian Center within the Gila River Indian Reservation during your stay too. Arizona has produced wine since the 1600s, and beer and whiskey have been popular in the region since the mid-1800s. With that kind of experience, you know local beers wine and liquor are not to be missed. Browse Drizly for your favorite beer, wine or liquor, and have it delivered to your door within 60 minutes.

Not in Chandler, AZ?