Chicago is a proud city with an even prouder beer scene. Be it the origin story of Miller Lite nearly fifty years ago or hanging out today at one of the country's first cider focused bars, there is a bit of something for everyone in this city. And why wouldn't there be? Beer is the perfect pairing for a day at the ballpark or an afternoon sheltered inside from the harsh winter wind. It's hard to pick just a few favorites, but we did our best to help you out when ordering beer delivery through the cold months. Pick a few from the wide array on Drizly and let someone else brave the weather as you kick back in front the of the television.

Half Acre is one of the pillars of the Chicago beer community. Founded back in 2006, they were combining hops and malt quite a while before the current craft beer trend took hold, so you know they are doing it out of true, unapologetic passion. Not for the faint of heart, Navaja is their first foray into the world of Imperial IPAs and it hits the mark. Essentially taking everything that we love in an IPA and bringing it up a notch (or three?) this beer comes in at a whopping 10% ABV, but doesn't taste particularly heavy. Big notes of pine resin and bitter citrus peel balance the excess of malts in this killer example of everything that a super high alcohol can be. Surprisingly easy to enjoy given the complexity and perfect for cooler weather, this beer is great with a heaping bowl of chili along with your favorite toppings.

You got us. 3 Floyds Brewing isn't actually in Chicago, in fact, it isn't even in the state of Illinois. However, being the foothold of smalltown Munster, Indiana, a mere 40 minute drive from downtown, it seemed alright to include them on this list, particularly given how incredibly delicious their beers can be. Maybe best known for some of their super high gravity imperial stouts or over the top IPAs, it's their hoppy wheat beer, Gumballhead, that often gets overlooked. Sort of a blend of an American-style wheat beer and an American Pale Ale, Gumballhead showcases a silky mouthfeel and rich, but light malt base that finishes with intense citrus notes from the rambunctious use of Amarillo hops. This is a perfect beer for Sunday football or to complement a simple weeknight dinner. Try it with fried chicken and a bit of spicy slaw on the side.

Revolution Brewing did something rather revolutionary with this holiday beer - they didn't go crazy with so-called Christmas spices! Rather than doing some sort of strong ale layered with cinnamon and nutmeg, Fistmas is something a bit different, and we love it. Using specialty malts to garner a wonderful amber color to the beer as well as a nearly sticky sweet character, the base of this beer would probably be referred to as an Imperial Red Ale if you had to put it into a category. The true genius of the beer is that beyond using malted barley for a holiday-like sweetness, they finish the brew by adding a bit of fresh ginger and orange peel to the wort which together, give this beer a stellar finish, adding a bit of spice and bitterness to each sip. With the holidays approaching, this should be in your fridge to pair with your favorite Christmas songs and some gingerbread cookies. 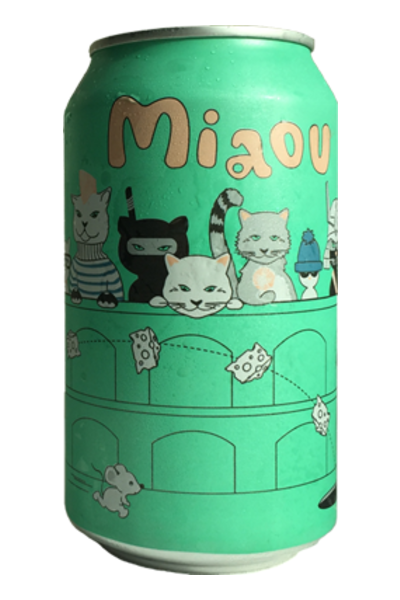 This is the sort of beer that can cause quite a bit of strife. Is it a wild ale? Is it a witbier? Does it have the cutest label that any beer has ever had? The answers are: sure, definitely, you better bet! A rather new and rather odd brewery, Whiner focuses on barrel aging in the style of Belgium or northern France. They aren't necessarily after a sour flavor, but rather that added nuance that a bit of oak can bring to the process. The base of this beer is a rather traditional Belgian-style wheat beer with notes of mandarin and a hint of pine from an extra dose of hops. Dependent on the batch, there can be a slight note of funk from the wild yeast strain used in secondary fermentation in used wine barrels which adds complexity and intrigue to each sip. If you like trying beers that are a bit unusual, but not over the top, this is a great place to start. Try it with a bowl of steamed clams or a simple cacio pepe. 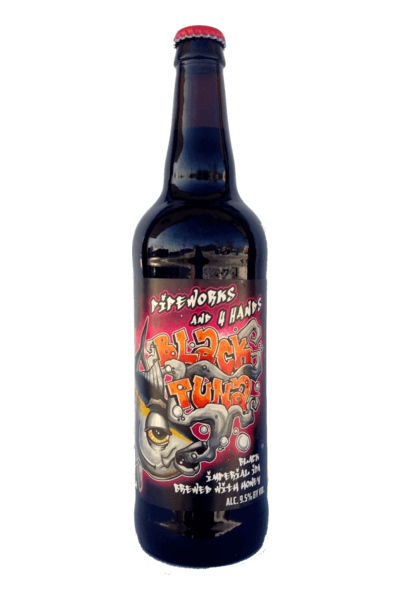 In a world where craft brewers are consistently improvising and pushing boundaries, Pipeworks Brewing Company is a leader. Founded just 6 years ago, they have already produced somewhere around 200 different beers, nearly all with uniquely painted labels and wildly creative names. Speaking of names, we have no clue why this one is called Black Tuna, but we do know that it is delightful. An American Black IPA, this is a dark beer at a solid 9.5% ABV, but shouldn't be confused with a porter or a stout as it is hopped up to the max. It is tough to combine the bitter roast of a dark malt bill and the intense resin and citrus flavor of hops, but Black Tuna is proof that it can be done very well if you know what you are doing. Bursting with sticky stone fruit notes and hints of pine from the prolific use of Galaxy hops, the beer is surprisingly well rounded, balancing the unusual malt bill with an otherwise hop forward double IPA character. If you've had enough of the standard IPAs on the market, this is a great alternative and the high alcohol content makes it ideal for the winter months. 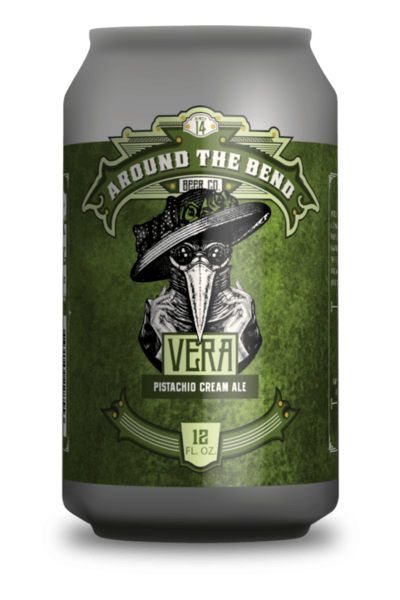 Around the Bend Vera

This is a truly unique beer. Around The Bend is the newest brewery on this list and still one of the newest in Chicagoland; and, what they are doing is quite new as well. Vera is a pistachio cream ale and tastes like no other pistachio cream ale that you've ever had...which is probably easy to do given that they are likely the inventors of the concept. At just around 5% ABV, this isn't a big pastry stout or dessert beer, it's something that can be enjoyed in the height of the afternoon. The flavor is most certainly sweet, with notes of vanilla and crushed pistachios, but there is a slight hint of bitterness in the finish that leaves you wanting a bit more rather than feeling overpowered by the saccharine punch. A perfect match for chicken satay skewers or a roasted pork loin, it's an ideal beer to add some surprise and delight to your next weekend get together. 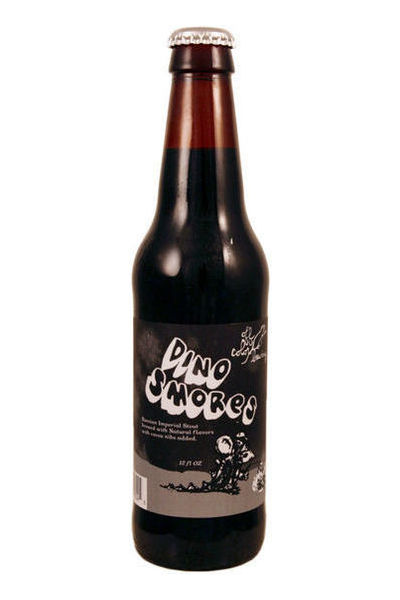 Where do you start with this beer? It is an Imperial Stout that is brewed with marshmallow fluff, molasses, vanilla beans, graham cracker powder, cacao nibs, and locally roasted coffee. You read that correctly. The original DinoS'mores is tremendously sweet and decadent. It is the sort of beer that speaks for itself on the dessert table, not needing any accompaniment. The addition of coffee adds just enough bitter balance to the epic campfire flavors to somehow make an already incredible beer just a bit more incredible. If it wasn't already interesting enough, Off Color works with a different local coffee roaster each year that they release this beer in order to gain different subtle nuances that showcase that roaster's flavor profile. Not exactly the beer you want to sip on all day, but perhaps the greatest thing in the world to share with friends after a big family meal.